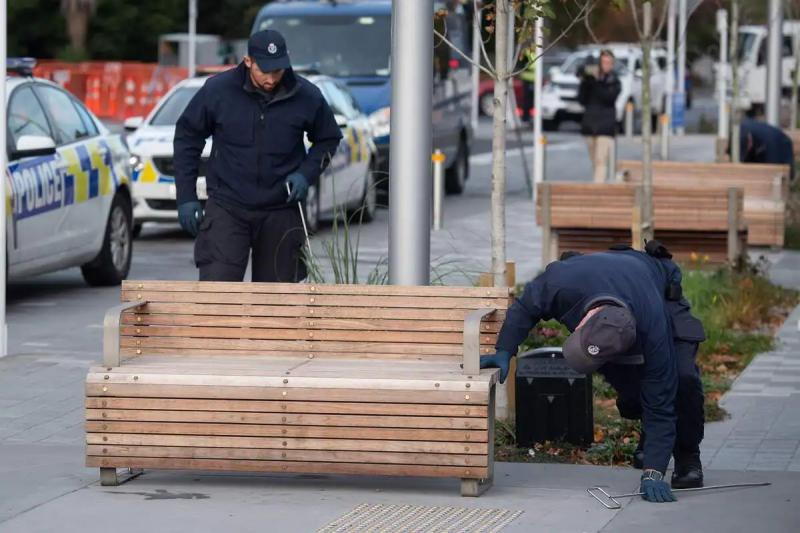 Most of the affected schools have been closed or evacuated.

Cherie Taylor-Patel, president of the New Zealand Federation of Head Teachers, told RNZ radio spoke to the Ministry of Education, who “understand that it was in fact a cyberbot from overseas”.

Neo Police -zeelandese said in a statement that she 'does not believe there is a security risk'.

No explosive devices were found at the schools involved.

Schools in New York Zealand and Australia were previously targeted by bomb threats in 2016.

In 2018, an Israeli-American was sentenced to 10 years in prison by an Israeli court for throwing around 2,000 fake alerts in North America, Great Britain, Australia, New Zealand, Norway and Denmark.