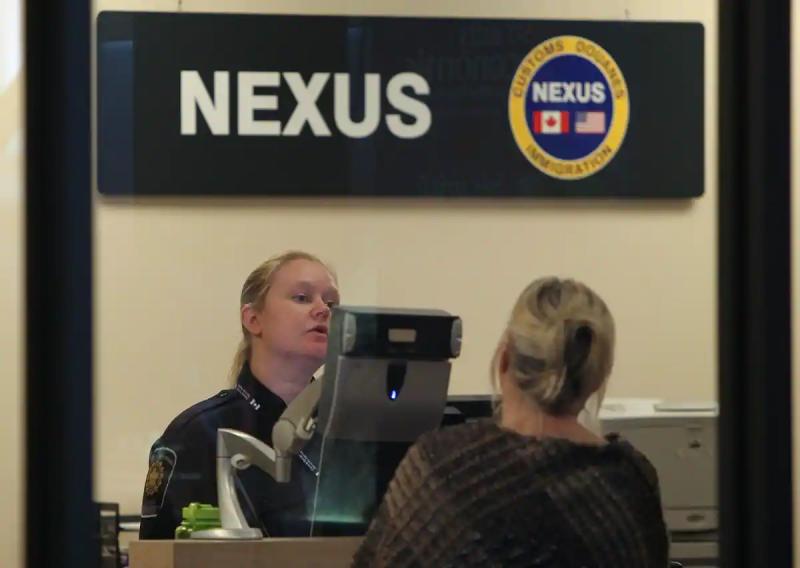 Canada and the United States face a dispute over the Nexus Secure Travel Program for the legal protection of United States Customs and Border Protection officers who work in the offices Canadians, reported Globe and Mail.

This disagreement has a direct effect on hundreds of thousands of Canadians who are still waiting for the approval of their request in order to be able to cross the border of the two countries more quickly.

The Americans would thus claim the same protection as that granted to their preclearance agents at land crossings and Canadian airports , according to the agreement made in 2019 between the two countries.

Being joint, however, the Nexus program involves both Canadian and US customs officers in interviewing applicants, unlike exclusively US-run pre-clearance areas.

Public Safety Minister Marco Mendicino, however, put its foot down on Tuesday, pointing out that US customs officers cannot enjoy the same protection at Nexus enrollment centers as they do at Canadian pre-clearance rooms.

“There is an important principle of Canadian sovereignty which is to ensure that the laws apply to civil servants like any other person, to foreign civil servants who are here to carry out an official duty,” he said. -he mentioned according to the media.

“We want to be pragmatic, but we want to adhere to important Canadian principles and one of them is that Canadian law applies on Canadian soil” , added the Minister.

The two countries are still in discussion regarding the date for the reopening of registration centers on Canadian soil, which have been closed since the start of the COVID-19 pandemic.

Conversely, the American offices are already reopened, but several difficulties in obtaining an appointment have been listed.

According to a representative of the American Embassy in Ottawa, nearly 60% of Nexus processing requests were made in Canada and 80% of requests came from Canadians.