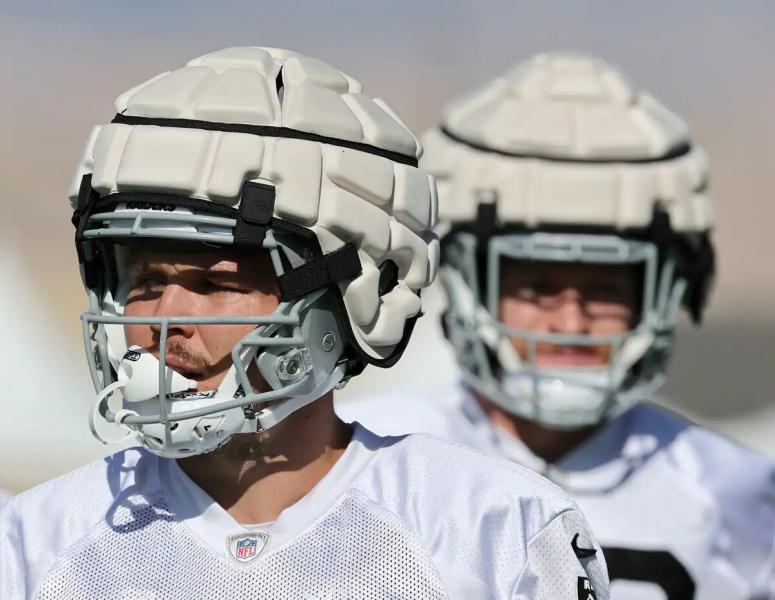 Concussion cases in the NFL have decreased by more than 50% during training camps for players who were required to wear a helmet with a soft shell, commonly known as “Guardian Caps” .

At least that's what the Goodell circuit revealed on Wednesday, after making a comparison between the number of cases reported in 2022 and the average number of cases counted in the last three years.

C' is the first time that the NFL has implemented such regulations for the protection of players playing in a position more at risk of receiving multiple contacts to the head, namely offensive and defensive linemen, linebackers and tight ends. This new rule had to be respected from the first day of training camp until the second preseason game for each team.

The top North American football league thus took 11 cases of concussion during this period, for the players concerned, against an average of 23 cases during the same period, during the three previous seasons.

“ The results of the soft shell have exceeded our expectations in terms of reducing cases of concussion, “said NFL executive vice president of communications and public affairs Jeff Miller in a press release.

Despite the encouraging results of the soft shell, several athletes had complained about it, among other things because the shells were too often poorly adjusted or the wrong size of the latter. The NFL also intends to work jointly with the Players Association to gather feedback from players, coaches and equipment managers.

“We want to get as much feedback as possible before we start. 'be ready to make a commitment for the next season,' added Miller.