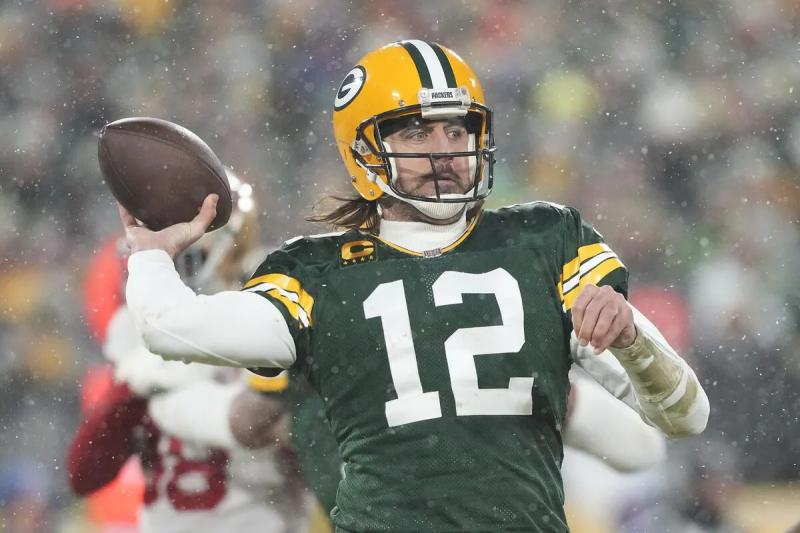 “The young guys, especially young receivers, have to be much more consistent,” said the holder of four NFL MVP titles on Tuesday, his remarks were reported by the ESPN network.

“They often let the ball slip away and they miss their lines. We have to be much better at that.”

During the first preseason meeting last Friday, against the San Francisco 49ers, the Packers receivers dropped the ball numerous times. This was also the case during the joint practice held with the New Orleans Saints.

Romeo Doubs was one of the athletes targeted by Rodgers, who notably said that the first-year player had let slip his best pass of the day's exercise.

“[The regular season] is approaching… We will play our best players when it starts, also said the pivot. It doesn't matter who these guys are, they're the ones who will get repeats. They are the guys I will trust the most.”

“If you keep dropping the ball, you won't play. They will be the most reliable guys there. […] There are going to be physical errors, as we talked about, but if you go out there and drop the ball and someone else behind you is in the right place all the time and catches the ball, that guy is going to play.”

Last season, the Packers traded Rodgers' favorite target, Davante Adams, to the Las Vegas Raiders. They then selected receivers Christian Watson (second round), Doubs (fourth round) and Samori Toure (seventh round). The former, however, has been hampered by a knee injury since the start of training camp.