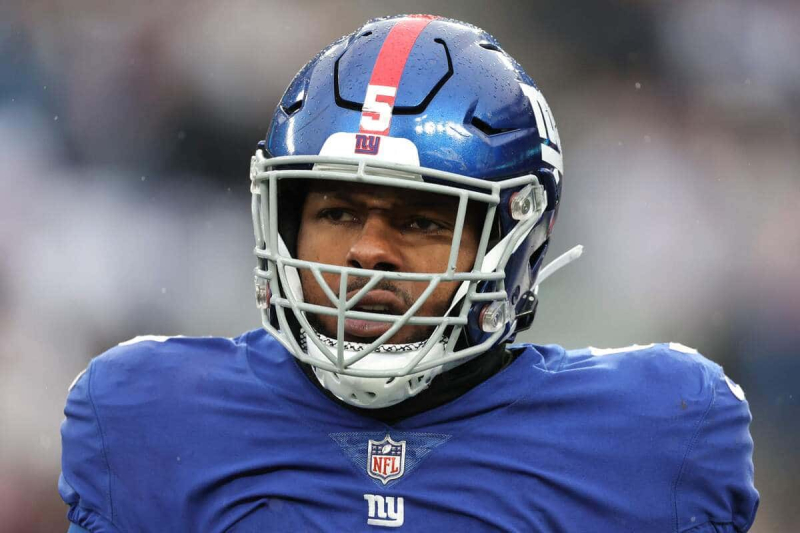 In the second quarter of a 38-10 win, the 22-year-old knocked center Nick Foles to the ground. He stayed on the ground and was writhing in pain. Right next to him, Thibodeaux was mimicking that he was making an angel in the snow.

The Colts quarterback did not return to the game afterward and his team announced he was suffering from a rib injury.

“It was a tasteless celebration. It was disgusting,” Colts interim head coach Jeff Saturday said during his Monday press conference.

The pilot was also angry with his offensive linemen for that they didn't come to Foles' defense.

Thibodeaux celebrating like this while Foles is in serous pain is classless pic.twitter.com/3Oe7dEA8xR

“It’s disappointing with [the offensive line] and his teammates in general,” Saturday said. We are going to have a discussion about it.

For his part, Thibodeaux assured that he did not know that Foles suffered from an injury.

“After a sack, you celebrate, he said on Sunday. When I realized he was hurt, I started to get up. When you have a celebration, you don't look at what other people are doing or not doing. I hope he gets better and he's okay.”

Thibodeaux and the Giants (9-6-1) also qualified for the playoffs against the Colts (4-11- 1). The New York team will end its regular season next Sunday, visiting the Eagles in Philadelphia.

For its part, the Indianapolis club will play its last game of the current campaign against the Houston Texans.< /p>