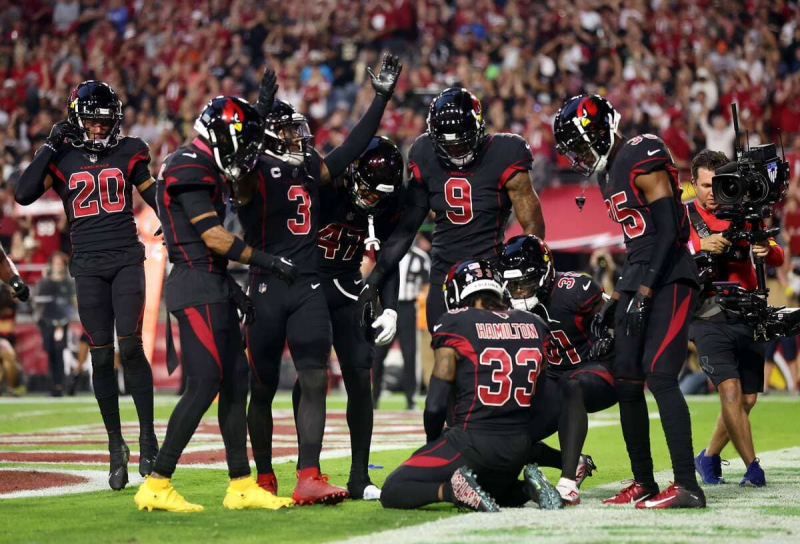 The Cardinals made short work of the New Orleans Saints on Thursday in Arizona, defeating them 42-34.

Despite With the scoreline looking tight, the crowd favorites took a serious option on the game before the end of the first half. Trailing 14-6 just over two minutes before halftime, the Cardinals completed an offensive streak with a two-yard run for a major from Keaontay Ingram, followed by the two-point convert.

The defensive line then kicked in. While the visitors wanted to go up the field, Marco Wilson intercepted a relay from Andy Dalton before bringing it back into the opposing end zone. Then, on the next sequence, Isaiah Simmons imitated his team, allowing his team to add seven points to the table and retire to the locker room with a 14-point lead.

Andy Dalton finally finished his match in finding the hands of a receiver 30 times on 47 attempts, for 361 yards, he who also added four touchdown passes and three interceptions.

For the Cardinals, Kyler Murray completed 20 of his 29 relay, for 204 yards and a touchdown pass. He also found his favorite target, Deandre Hopkins, suspended for the first six games of the season after testing positive for substances banned by the NFL. Hopkins got his hands on 10 balls, for 103 yards.