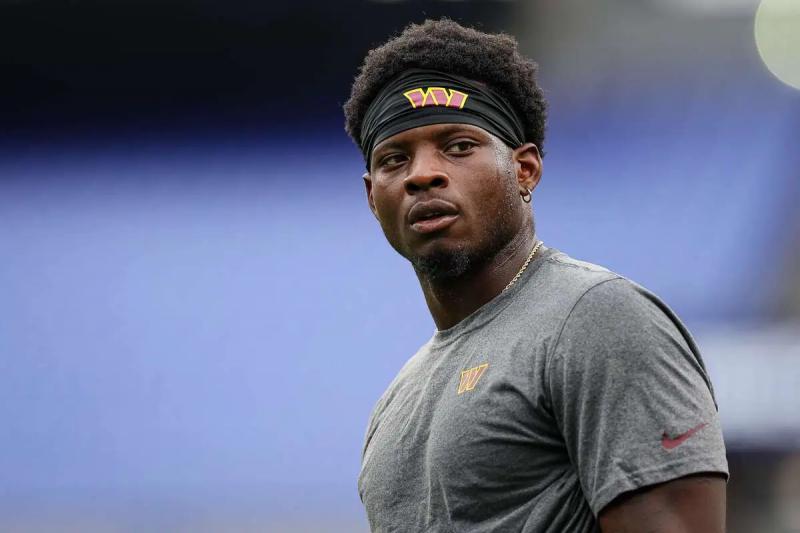 According to police information from Washington, obtained by the “Washington Post”, the 23-year-old athlete was injured in an attempted car theft, but there is no fear for his life.

In a Twitter post, the Washington Police Department even wrote of being “looking for two underage black males, with shoulder length dreads and wearing a black or brown sweater with a yellow smiley face on it.”

< p> “We have been made aware that Brian Robinson Jr. was the victim of an armed robbery, wrote the Commanders, on Twitter. He suffered non-life-threatening injuries and is currently being treated in hospital, where members of our medical team are also staying. We ask you to respect his privacy.”

Robinson was a third-round pick (98th overall) of the Commanders in 2022. Several experts even see him taking the starting job from Antonio Gibson in his first year.