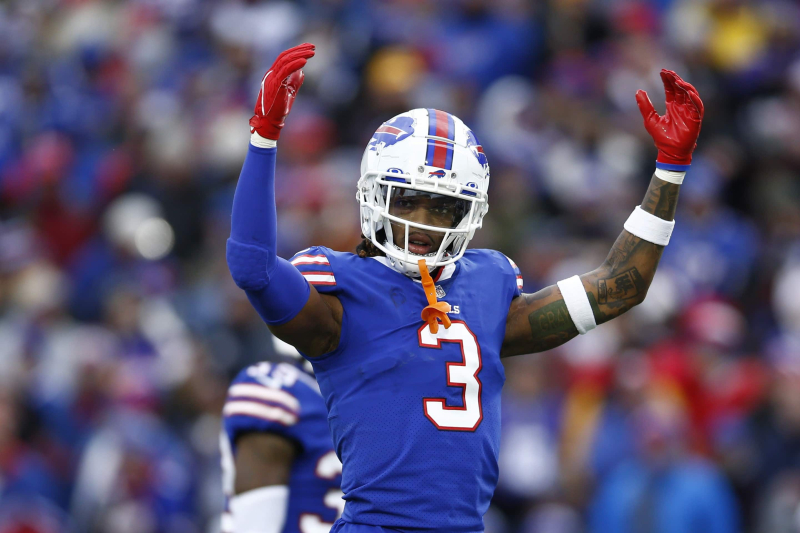 Two days after being transferred from the University of Cincinnati Medical Center to a hospital in Buffalo, Bills safety Damar Hamlin was discharged and returned to his home.&nbsp ;

“We have completed a series of tests and evaluations. In agreement with team physicians, we are confident that Damar will continue his recovery safely at home and with the Bills,” said Jamie Nadler, the physician who treated Hamlin's case at Buffalo General Medical. Center.

The 24-year-old suffered a cardiac arrest on January 2, during the first quarter of a clash against the Bengals in Cincinnati.

Since then, the footballer has made great progress, being able to walk, doing physical therapy and tolerating a normal diet.