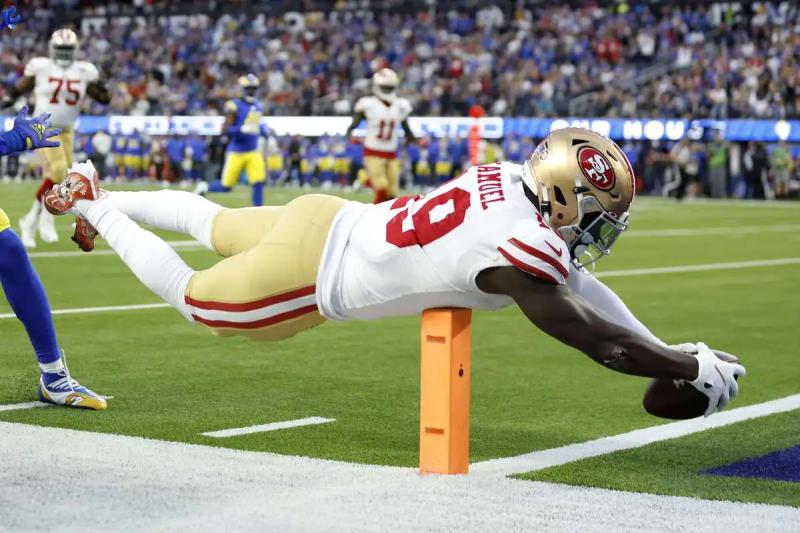 After publicly demanding a trade, wide receiver Deebo Samuel has changed his tune and signed a three-year contract extension with the San Francisco 49ers. < /p>

On Sunday, the NFL Network learned that the star player was awarded a deal worth a total of $71.55 million, of which $58.1 million is guaranteed.

In the spring, Samuel could have proclaimed loud and clear that he no longer wanted to be a member of the “Niners”. In May, however, general manager John Lynch said his goal was still to convince the 26-year-old to stay with the team.

“I think we can find a way to solve it and we hope so, because we know what it means for our organization. […] He makes us better. I think we make it better. We hope we get it right and move forward,” the GM said at the time.

Samuel was spectacular last season, catching 77 passes for 1,405 yards and six touchdowns in 16 games. The second-round pick (36th overall) in the 2019 draft also ran with the ball 59 times for 365 yards and eight majors.