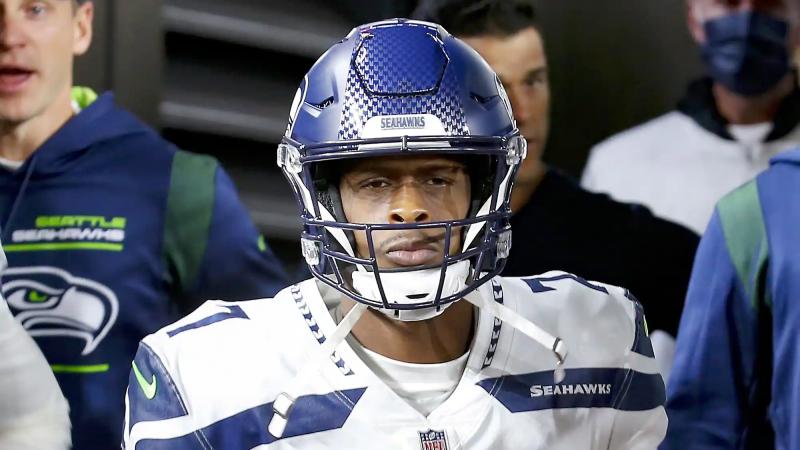 Quarterback Geno Smith won the competition against Drew Lock and will be the Seattle Seahawks' starter for the club's first game of 2022.

This was announced by head coach Pete Carroll on Friday evening, specifying that the 31-year-old pivot had “deserved to play”.

The Seahawks were looking for a new starting quarterback after sending Russell Wilson to the Denver Broncos in the offseason. In this transaction, the Washington State club got their hands on Lock, among others.

Carroll explained that the latter “did not have enough time” to dislodge Smith . Lock was notably forced to miss his team's second preseason game because he contracted COVID-19.

In the last two seasons, Smith was the backup behind Wilson for the Seahawks. Called to replace him for three starts in 2021, he amassed 702 yards and five touchdowns with his arm. The West Virginia product also scored a major with his legs.

“It means a lot to me, said Smith. I prepared hard for this moment, but the reality is that this is only the first step. This is just the beginning. I have to be ready to play 17 games and even more. I am grateful. I owe the Seahawks organization a debt for believing in me, but now is the time to get to work.”

For Smith and the Seahawks' first challenge of 2022 , they will reconnect with Wilson, while the Broncos will be at Lumen Field on Monday, September 12.