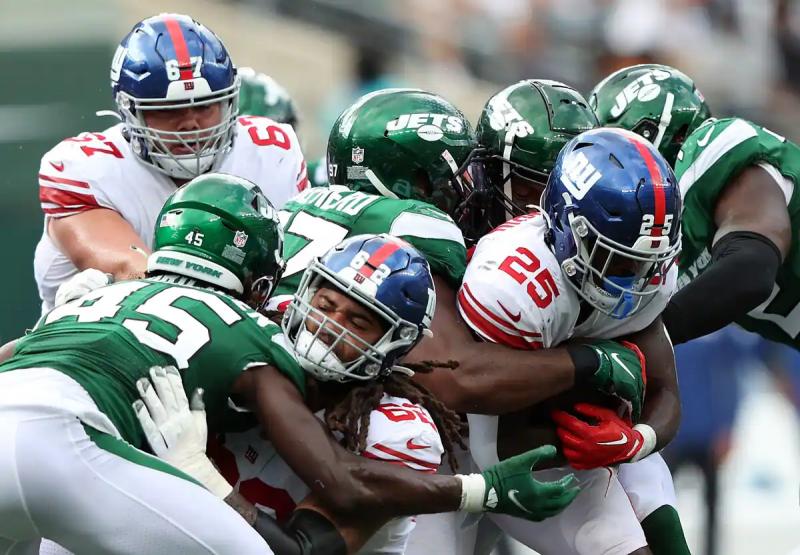 Chris Streveler led a final offensive push that ended with a touchdown from Calvin Jackson Jr. and the Jets beat the Giants 31-27 on Sunday in New York in a preseason game of the NFL.

Streveler had two touchdown passes, as did Mike White. The first was also at the origin of the last two touchdowns of his own. Joe Flacco meanwhile completed just seven of 12 passes for 76 yards and an interception.

Denzel Mims, Jeff Smith and Braxton Berrios scored the other majors in the win, while Greg Zuerlein had his only field goal attempt.

Jashaun Corbin and Auston Allen scored touchdowns in the loss. Quarterback Davis Webb spent most of the game in charge of the offensive unit, joining his receivers 30 of 38 times for gains of 202 yards. Tyrod Taylor had just two assists, suffering an interception on the way.

The Jets will now start their season by hosting the Baltimore Ravens on September 11. On the same day, the Giants will visit the Tennessee Titans.