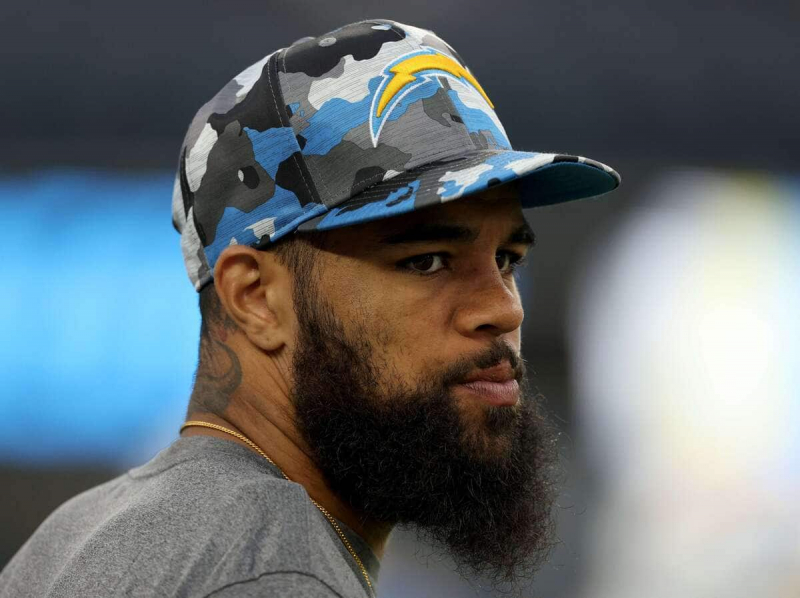 Notice to poolers and fans of the Los Angeles Chargers: wide receiver Keenan Allen will have to sit out the next game.

C' is what the Californian organization announced on Wednesday, the day before its duel against the Kansas City Chiefs.

Allen was forced to leave the first clash of his team in 2022 prematurely, a victory of 24 to 19 over the Las Vegas Raiders, due to a thigh injury.

Earlier this week, the 30-year-old athlete hinted that he could make a return to the game against the Chiefs. However, it looks like the Chargers (1-0) don't want to take a chance on him, ESPN has learned.

Before he fell in action Allen caught four assists for 66 yard gains. In his absence, Mike Williams and DeAndre Carter should get more responsibility.

In addition, tight end Donald Parham Jr. will also miss the duel against the Chiefs (1-0). The case of defensive back J.C. Jackson will be reassessed before the game.