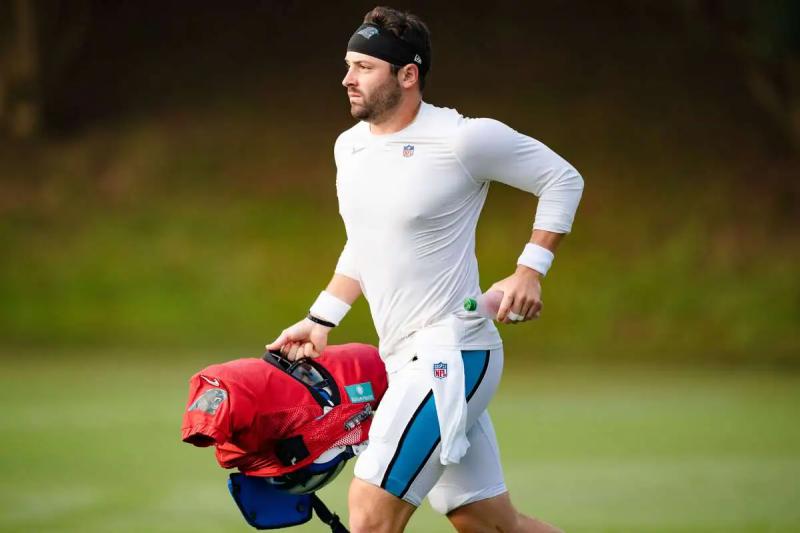 Carolina Panthers head coach Matt Rhule seems in no rush to reveal the identity of the quarterback he will trust in the NFL's first week of activities.

The race is between Sam Darnold and Baker Mayfield, as neither has been more dominant than the other since the start of training camp.

The Panthers will play their first preseason game against the Washington Commanders on Sunday before starting a week during which they will hold two joint practices with the New England Patriots. They will face the latter in their second preseason match.

A final decision will not be made until the end of this duel.

Practices also fail to identify a favorite, as Darnold and Mayfield split reps evenly in first and second team .

The coaching staff will therefore have to “study the video tapes to see which one has the best control on offense”.

Mayfield and Darnold were each selected during the first round of the 2018 draft, ranked first and third respectively, by the Cleveland Browns and New York Jets.

Darnold, however, had more time to acclimatize to his coach's playbook, he who already has a season in the uniform of the Panthers, after being traded in April 2021. For his part, Mayfield will be in his first year under new colors, he who changed his address after the Browns made the acquisition of Deshaun Watson.