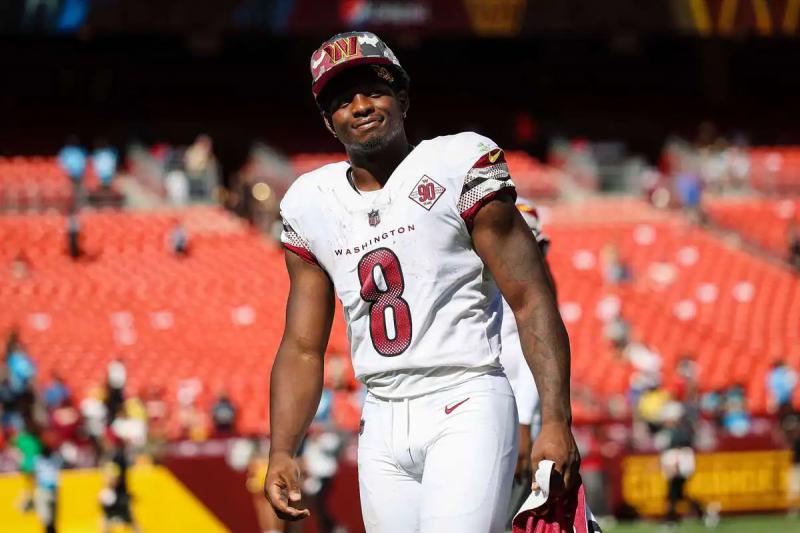 Washington Commanders running back Brian Robinson Jr. has been given the all-clear by doctors to return to practice just five weeks after being shot.

At the end of August, the 23-year-old was shot in the buttocks and lower leg in an attempted car theft of which he was the victim.

Robinson Jr.'s name will be removed from the absentee roster due to a non-football injury on Wednesday and the Commanders will then have 21 days to reinstate the first-year player to their roster.

Head coach Ron Rivera, however, has not ruled out that he will be back in action on Sunday against the Tennessee Titans.

“We will see how things go, he said at a press conference on Monday. I'm optimistic. Based on what I've heard, there's reason to be.”

“I want to see how he reacts to contact, since we're going to have a practice with the equipment full on Wednesday, added Rivera. He will be able to move around a bit and I will see how he handles that. Then we'll make a decision from there.”

Selected in the third round (98th overall) of the last NFL draft, Robinson Jr. had a fantastic training camp and several pundits said that he had stolen the starting job from Antonio Gibson.