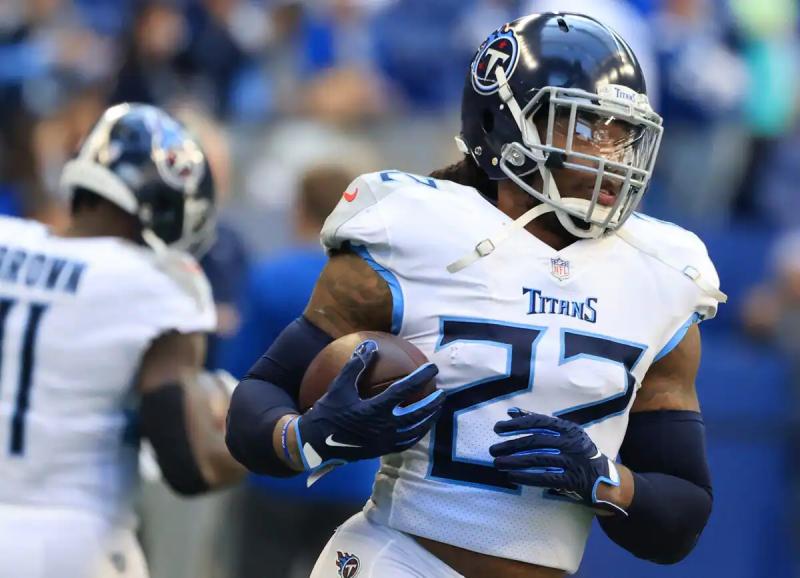 With the drafts fast approaching in the NFL football pools, the QMI Agency offers you some tips on how to win your auction. Today: running backs.

It's no secret for any fantasy football fan, running backs are the sinews of war. A poor first round pick can completely screw up a season, while a wise late pick can be the key to a championship.

Given their accomplishments in the past, Jonathan Taylor (Indianapolis Colts) and Derrick Henry (Tennessee Titans) should be considered the two most interesting choices for the upcoming campaign. Both athletes dominated with tried-and-tested systems of play and offensive lines.

If they are no longer available in your round of selection, Justin Ekeler (Los Angeles Chargers), Dalvin Cook (Minnesota Vikings), Joe Mixon (Cincinnati Bengals), Nick Chubb (Cleveland Browns) and Najee Harris (Steelers of Pittsburgh) are safe options and should give you consistent production.

Christian McCaffrey (Carolina Panthers) seems to be popular again among the pundits, especially for PPR (one point per catch) leagues. The fact that he has only played 10 games in the last two seasons, due to numerous injuries, must be considered, however. “CMC” might as well be the best running back at the end of the season, or on your injured list for too long.

For his part, Alvin Kamara (New Orleans Saints) could possibly face a suspension. The 27-year-old halfback was arrested last February for assaulting an individual at a nightclub. The NFL is also awaiting the results of the legal process to rule on its case.

Among the choices considered safe and which should be available at the end of first round, as well as in the second and third rounds, there are a host of interesting carriers.

It's inevitable, every NFL season has its batch of running backs that have come out of nowhere and are impacting the performance of their respective teams.

Here are some names to watch, who could be a stroke of genius if they are drafted late : Dameon Pierce (Houston Texans), Kenneth Gainwell (Philadelphia Eagles), Khalil Herbert (Chicago Bears) and Brian Robinson (Washington Commanders).

< p>Finally, there are a few players who are a big risk to “wasting” one of your early turns. The selected athletes risk losing their position, or sharing the work too much. They are: J.K. Dobbins (Baltimore Ravens), Damien Harris (New England Patriots), Antonio Gibson (Washington Commanders), Miles Sanders (Philadelphia Eagles) and Rashaad Penny (Seahawks). /p>