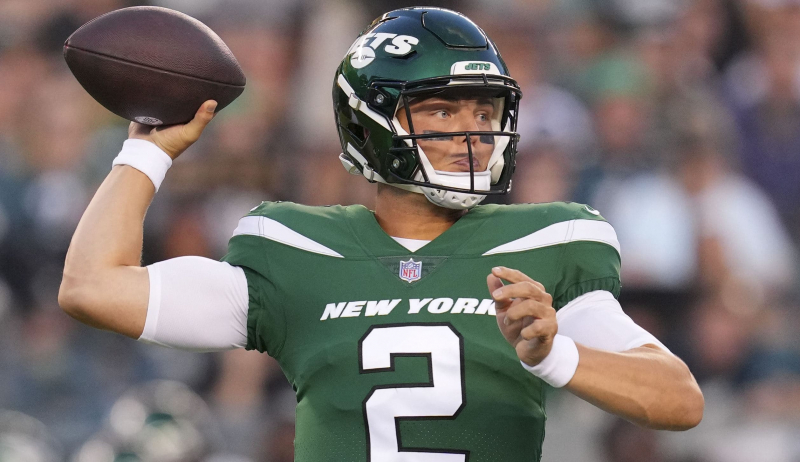 Quarterback Zach Wilson has gone under the knife, but could still be in the New York Jets roster for their first game of the 2022 season.

On Tuesday, the ESPN network learned that the 23-year-old athlete underwent arthroscopy to repair the meniscus in his right knee. The doctor who performed the operation did not find any other damage, which could allow the pivot to be in his position next September 11 against the Baltimore Ravens.

Wilson s' is injured in last Friday's preseason game against the Philadelphia Eagles.

It also looks like the Jets won't take any chances with the health of their first-round pick (second overall) in 2021 and that they will only use it if it is 100%. If not, they will trust veteran Joe Flacco against the Ravens.

Last year, in his first NFL campaign, Wilson completed 55.6% of the passes he attempted for 2,334 yards and nine touchdowns. He also had 11 interceptions in 13 games.