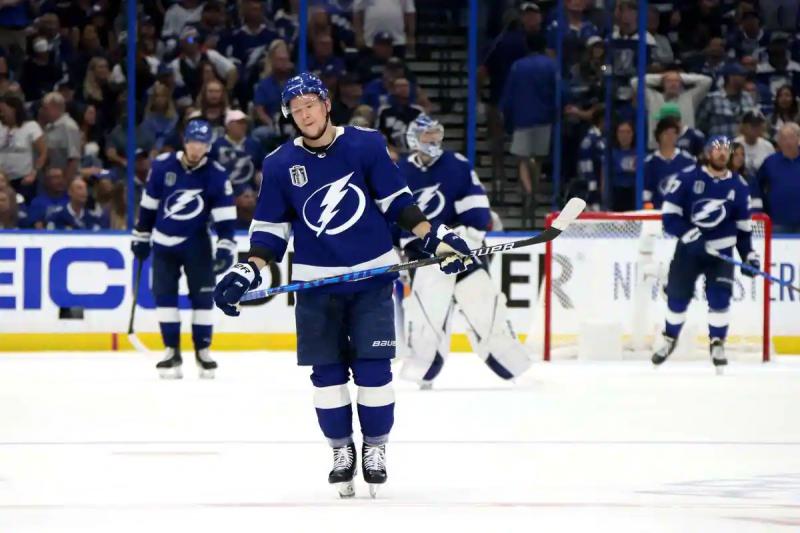 The Tampa Bay Lightning will try to become just the second team in National Hockey League (NHL) history to come back from a 3-1 deficit to win the Stanley Cup Final this year .

Having lost the fourth game of the series 3-2 in overtime against the Colorado Avalanche, head coach Jon Cooper's club find themselves at a game of elimination. If he wants to enjoy a third consecutive coronation, he will first have to win Friday in Denver. Also, the task promises to be colossal, because the only successful comeback of a formation which trailed 3 to 1 in the final round dates from the spring of 1942.

At the time, the The Toronto Maple Leafs had made it big, as they actually erased a 3-0 deficit to overthrow the Detroit Red Wings of pilot Jack Adams. The winners were on their side led by Hap Day and had led 19-7 in goals in the last four meetings.

This time, it would be surprising if the “Bolts” outclassed their rivals like this, since the “Avs” represented the second-best club in the NHL in the regular season and are in compelling form. Their main players scored their share of points, including Mikko Rantanen who posted eight assists against the Lightning.