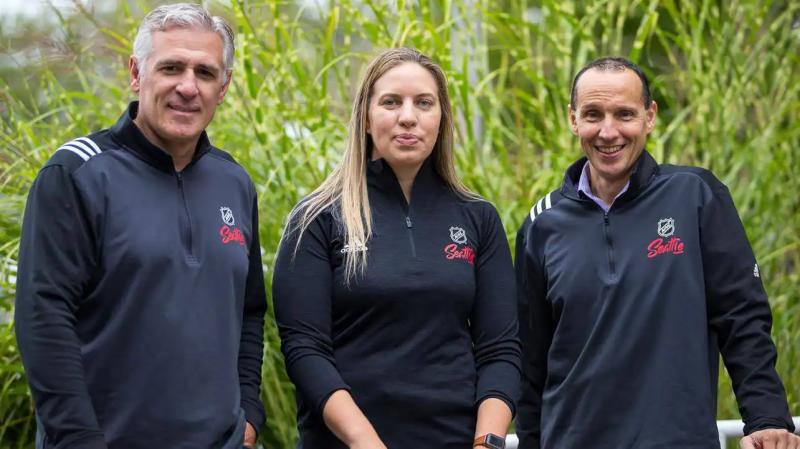 The advanced statistics specialist is the sixth woman to get this type of position in the National Hockey League (NHL), after Kate Madigan (New Jersey Devils), Meghan Hunter (Chicago Blackhawks), Hayley Wickenheiser (Toronto Maple Leafs) as well as Émilie Castonguay and Cammi Granato (Canucks of Vancouver)

“I always believed that we had to find the best person available for this position. Alex doesn't get the promotion because she's a woman, Kraken CEO Ron Francis told ESPN. She deserves it and there is no doubt about it. She is already involved in all facets of our organization, both professional and amateur, as well as in management.”

Mandrycky made his debut with the Seattle club from its earliest days. of the organization, as Director of Hockey Administration. She was also on the committee that hired Francis in 2018.