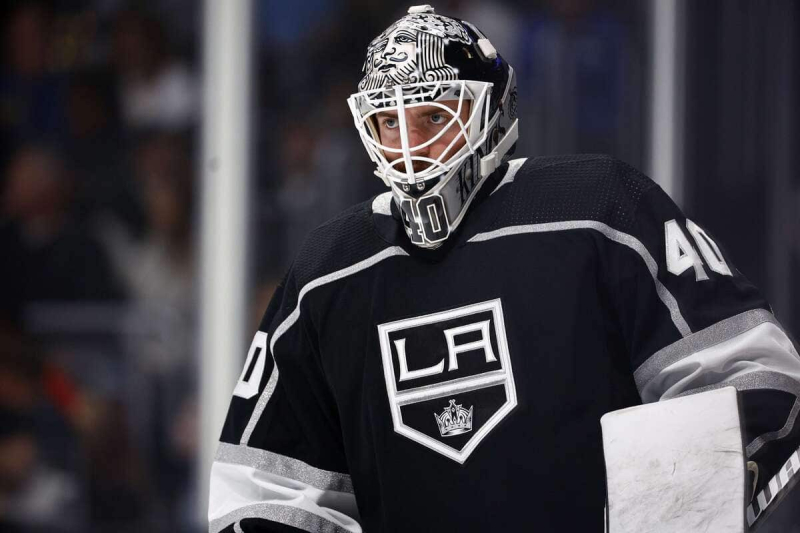 Having been unable to get ahead of Jonathan Quick despite many opportunities over the years, Los Angeles Kings goaltender Cal Petersen has lost the trust of the organization, his name having was placed on waivers on Wednesday.

The move comes the day after the Kings lost 9-8 to the Seattle Kraken. Petersen gave up four times on 16 shots before being replaced by Quick, who did little better allowing five goals on 14 shots.

The California team has only used two goalkeepers this season . Despite posting a positive 5-3-2 record, Petersen failed to convince with a 3.75 goals-against average and .868 save percentage.

The 28-year-old American is in his fifth season in a Kings uniform. He is also in the first year of a three-year pact that earns him $5 million annually.

In the American League, with the Ontario Reign, Los Angeles relies on goaltenders Pheonix Copley – who has made 31 National League starts – and Matthew Villalta.