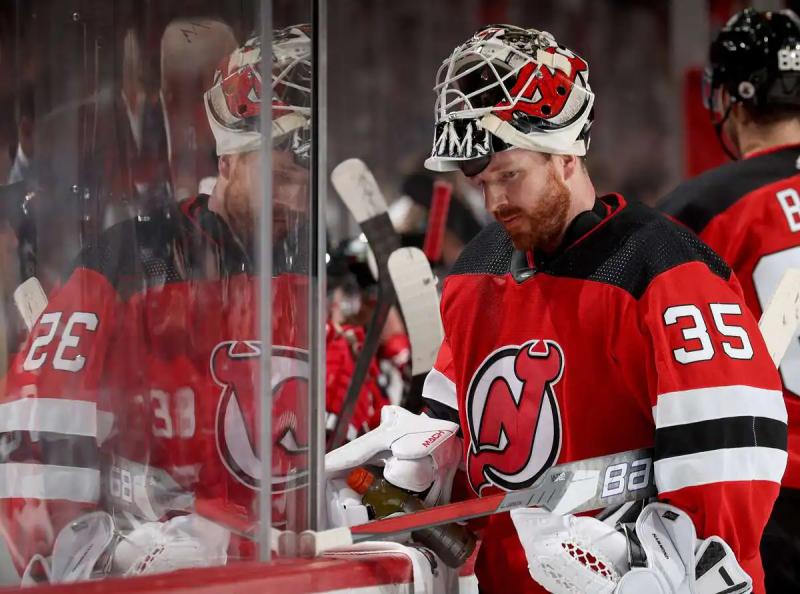 The Florida Panthers have given goaltender Andrew Hammond a pro tryout ahead of their upcoming training camp.

The 34-year-old veteran briefly wore the colors of the Montreal Canadiens last season. The Habs acquired him from the Minnesota Wild on Feb. 12 in return for tough Brandon Baddock. The “Hamburglar” did not remain in the fold of the Bleu-Blanc-Rouge for long, as he was transferred to the New Jersey Devils against Nate Schnarr on March 21.

Hammond has left a good memory for Montreal fans, as he won his three decisions with the club despite the painful campaign of the Canadian. For the entire 2021-22 regular season, he went 4-5-1 with a 3.89 goals-against average and .879 save percentage in the National League. He also played 11 games with the Wild school club.

The former Ottawa Senators had not previously played on the Bettman circuit since 2017-2018. He has 67 regular season games to his credit in his career.

A chance for Josh Brook in Calgary

Former Canadian prospect Josh Brook has also obtained a professional trial and will try to obtain a position in the organization of the Calgary Flames.

In 2021-2022, the defenseman played six games with the Laval Rocket, in the American League, and as many games with the Lions of Trois-Rivières, in the ECHL. He only had one assist in those 12 games.

Brook was a second-round pick (56th overall) from CH in the 2017 draft. still not played a match in the National League, he who has been playing professionally since the 2018-2019 campaign. The Habs had decided not to submit a qualifying offer to him last July.