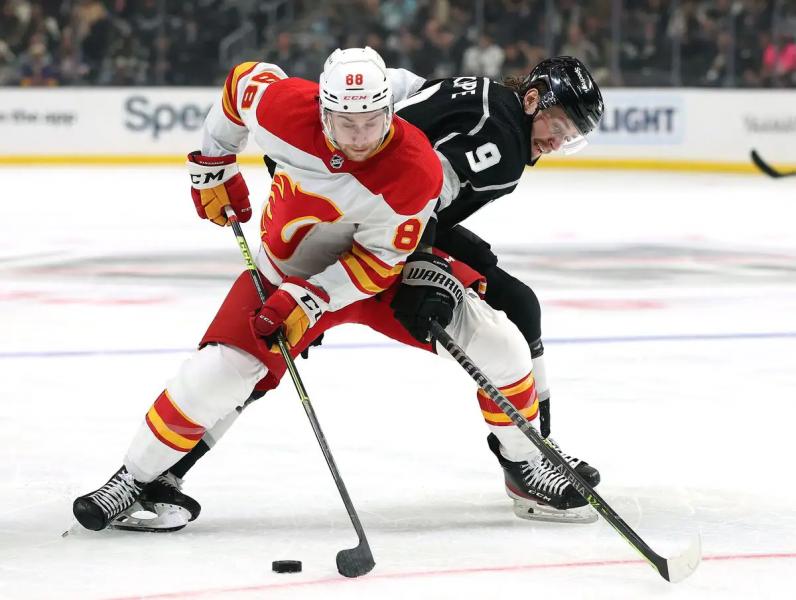 While he was to hear his case before an arbitrator on Friday, forward Andrew Mangiapane reportedly agreed on the terms of a contract extension with the Calgary Flames instead.

According to the specialized site DailyFaceoff, the 26-year-old winger will receive an annual salary of $5.8 million for the next few seasons with the Alberta metropolitan team.

Mangiapane has passed in 2022 the second and final season of a deal that paid him $2.425 million a year.

A former sixth-round pick in 2015, the Torontonian blossomed offensively last season, setting personal bests for the goals (35) and points (55). He had never previously reached the 20-goal plateau or scored more than 32 points in a season.

The departure of Johnny Gaudreau and Matthew Tkachuk could allow Mangiapane to benefit from more playing time , who averaged 15 minutes and 43 seconds on the ice per game.