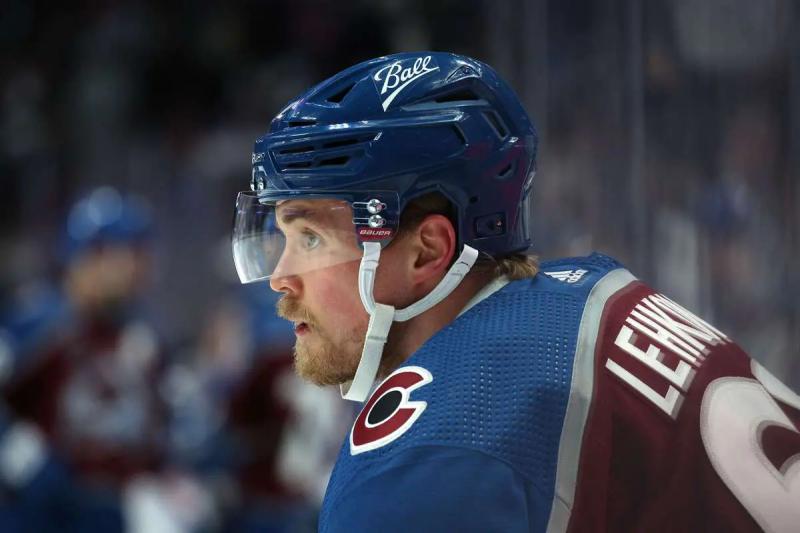 The former Montreal Canadiens signed earned an annual salary of $4.5 million, according to the TSN network.

The 27-year-old Finn was a restricted free agent. The “Avs” had acquired CH on March 21, in return for defender Justin Barron and a second-round pick in 2024.

With the Denver club, Lehkonen amassed nine points in 16 regular season games. He was, however, very important in the Avalanche's Stanley Cup conquest, amassing eight goals and six assists for 14 points in 20 playoff games. He also scored the winning goal in the sixth and final game of the final against the Tampa Bay Lightning.

Lehkonen was a second-round choice (55th overall) of the Habs in the draft of 2013. In his National League career, he hit the target 80 times and provided 78 assists for 158 points in 412 games.