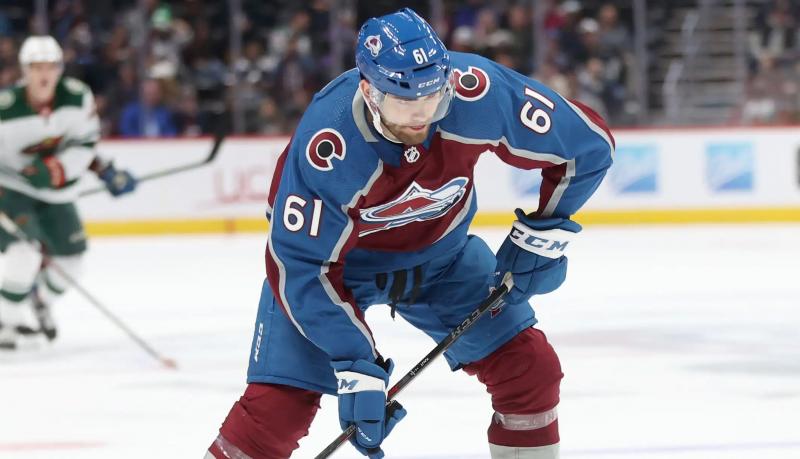 The Colorado Avalanche placed the names of two former first-round picks on waivers on Saturday.

Shane Bowers (28th overall) and Martin Kaut ( 16th overall), respectively selected in 2017 and 2018, will thus be available for the 31 other teams of the National League.

Bowers was initially drafted by the Ottawa Senators, but had been involved in the three-team trade that sent Matt Duchene to the nation's capital and Kyle Turris to the Nashville Predators. He is also the only first-round player of his vintage not to have played a single career game in the National League, he who is struggling even to shine in the American League.

Kaut , on the other hand, could represent a more interesting option for a team looking for attacking elements. Since his arrival in North America, the Czech has shown great things in the American League, he who among other things amassed 16 points in 20 games in 2020-2021, then 31 points in 46 duels last season. However, he only has 20 games of experience in the Bettman circuit, having blacked out the score sheet three times.

Other players who have seen their names put on waiver include Montreal Canadiens will no doubt recognize that of Kale Clague, who was placed there by the Buffalo Sabers. Claimed by CH on waivers last season, the full-back played 25 games in the blue, white and red uniform.

Defender Juuso Valimaki could also generate some interest, after being subjected to the waivers by the Calgary Flames. At only 24 years old, the left-back has 82 games of experience and 16 points in the National League.