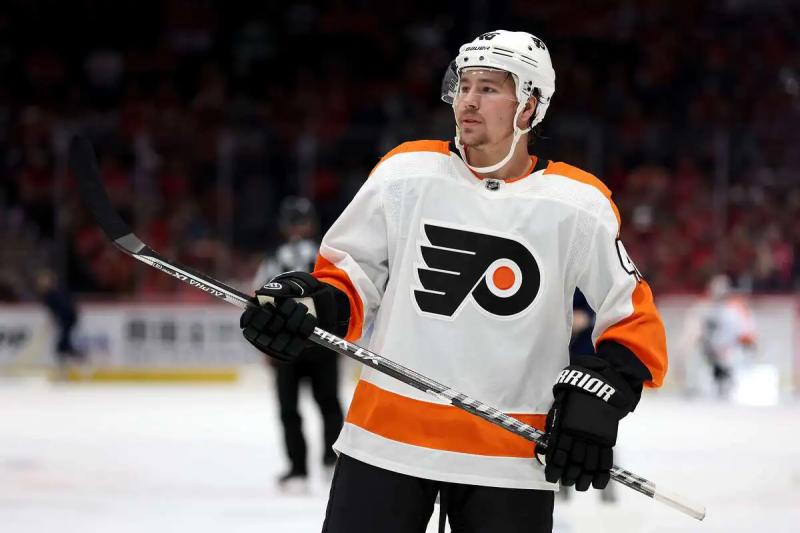 That's what general manager Chuck Fletcher announced Tuesday after the skater underwent surgery to repair his left hip. The 21-year-old skater had missed his organization's development camp due to the injury.

Brink began his professional career at the end of last season, having played three seasons with the University of Denver. The American had four assists in 10 games for the Flyers in 2021-2022.

The Minnesota native was a second-round pick (34th overall) in the draft of 2019.