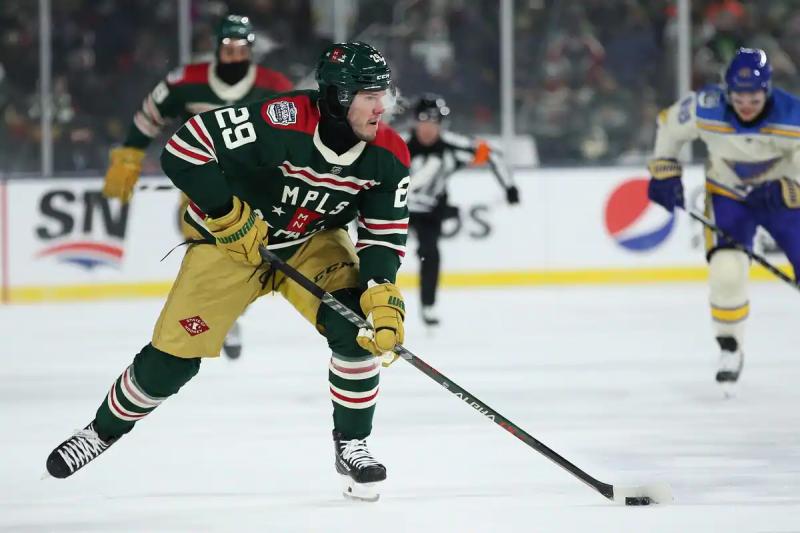 The Anaheim Ducks killed two birds with one stone by securing defenseman Dmitry Kulikov from the Minnesota Wild for future consideration on Wednesday.

This allows the Californian team to find themselves around $4.9 million above the salary floor, giving her more flexibility if she has to put a player's name on the long-term injured list.

Kulikov also strengthens the inexperienced left side of the Ducks defense. Besides Cam Fowler, the Anaheim team counts on the services of Josh Mahura (79 games of experience in the National Hockey League), Simon Benoit (59), Urho Vaakanainen (45) and Colton White (38).< /p>

Acquired from the Boston Bruins in the Hampus Lindholm trade, veteran John Moore hasn't played since January 28 with the Providence Bruins of the American League.

Former first-round pick of the Florida Panthers, Kulikov had one of the best seasons of his career in 2021-22, compiling 24 points and a +23 differential with the Wild.

He also played with the Buffalo Sabres, Winnipeg Jets, New Jersey Devils and Edmonton Oilers during his 805 game career on the Bettman circuit.

En under this transaction, the Wild have $5.74 million of wiggle room under the salary cap.