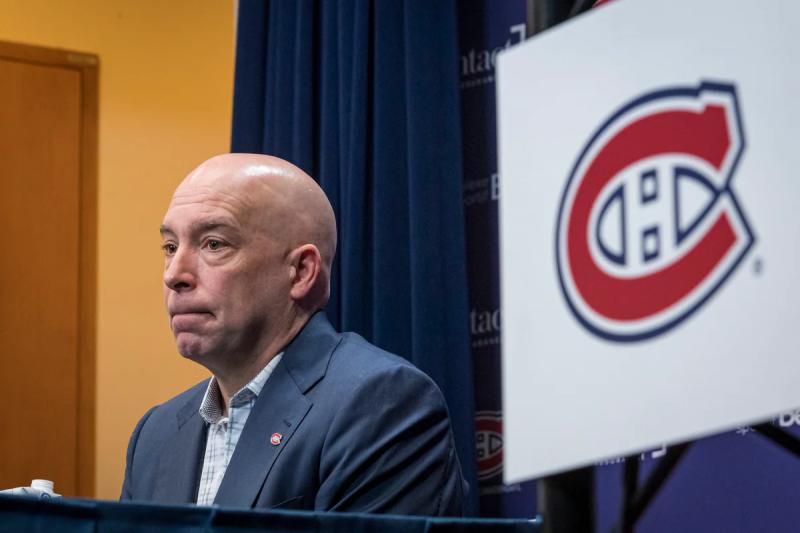 Holding the first pick of the National Hockey League draft, the Montreal Canadiens have 13 other selections for this annual session.

In the Thursday evening, after the question burning on everyone's lips as to whether Shane Wright or Juraj Slafkovsky will be the lucky one, the CH must normally call a second player with the 26th choice in total.

Obviously, transactions remain likely, either for players from another team or to come forward and draft a few ranks earlier.