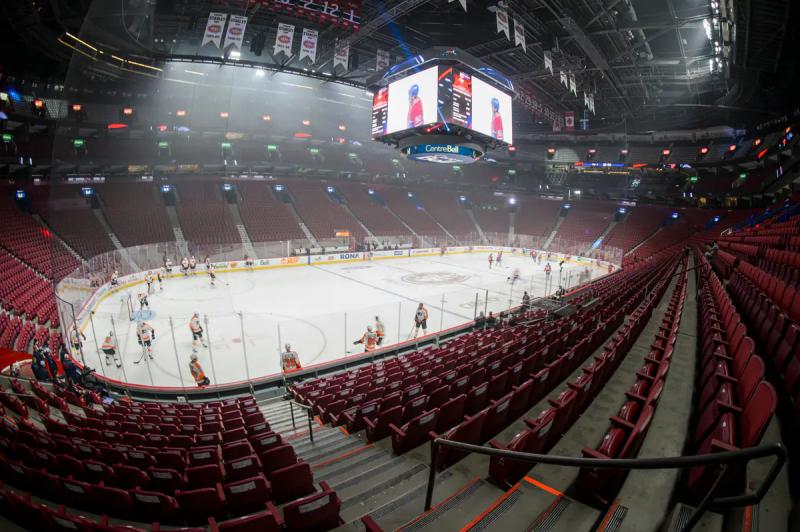 The vast majority of the rules issued by the National Hockey League (NHL) regarding COVID-19 during the 2021-2022 season will still have to be respected during the next campaign.

The Bettman Tour unveiled its virus policy on Tuesday in a seven-page brief.

Thus, players who test positive for coronavirus will have to withdraw team activities and respect a period of isolation before returning to play.

In addition, athletes must respect the laws of each country and each province. This means that an unvaccinated player playing for an American team could not play north of the Canada-US border, unless he respects the laws related to the period of isolation when entering the country. Such a player could also be deprived of his salary if he had to be absent from his training activities for this reason.