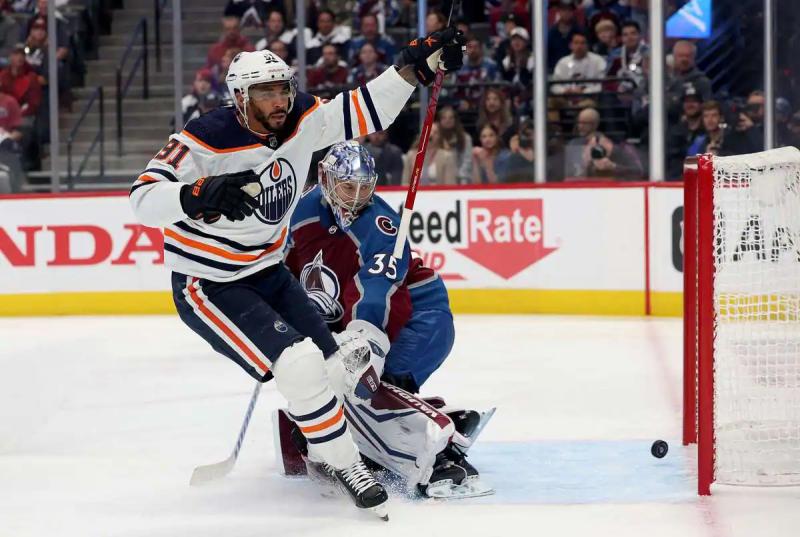 Kane made the announcement on his twitter account. According to Sportsnet, it's a total deal worth $20.5 million.

“My decision to stay in Edmonton is largely based on the opportunity I was given just seven months ago, but also the one to be part of a team that can aspire to major honours,” Kane said. I want to win and I am convinced that by accepting this contract, we will be able to add the missing pieces to achieve this objective.

In 43 games with the Oilers last season, Kane had 39 points, adding 17 points, including 13 goals, in 15 playoff contests. He joined the Alberta organization, signing a one-year deal, after his previous contract was terminated by the San Jose Sharks in January.

The 31-year-old Smith would receive $ 15 million for the next three seasons, according to various sources.

“I would like to stay here and finish my career in Vegas, it is a priority for me, had mentioned Smith, in a recent interview with the Las Vegas Sun. I feel the organization thinks the same way.”

Clearly, Smith was aiming for a long-term contract. In 2021-22, the forward scored 38 points in just 56 games with the Golden Knitghs.