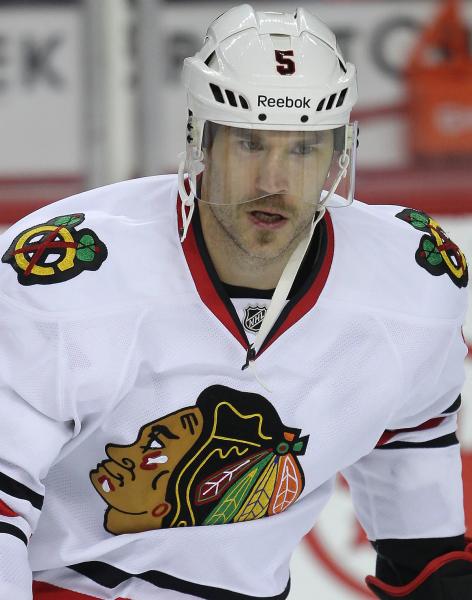 The National Hockey League will have to go before a judge to settle a seven-year legal battle with the father of former hockey player Steve Montador.

Paul Montador has filed a lawsuit in state court, alleging the Bettman Circuit promotes a culture of violence in addition to misinforming about the dangers of traumatic brain injury, according to TSN.

A judge also considered it appropriate to hold a trial.

Steve Montador died at the age of 35 in 2015. The former defender spent 10 seasons in the National League , donning the colors of the Calgary Flames, Florida Panthers, Buffalo Sabers, Anaheim Ducks, Boston Bruins and Chicago Blackhawks.

At the time of his death, Montador's brain had been the subject of several scientific analyzes, which determined that he suffered from chronic traumatic encephalopathy, a form of progressive degeneration of brain cells caused by the many head injuries suffered by a human being.

Montador's father had also taken legal action against the National League in 2015.

According to documents filed by the father, Montador fought 69 times during his 571-game career.

He has also had 11 documented concussions in the NHL, including four in one and the same week, in 2012.