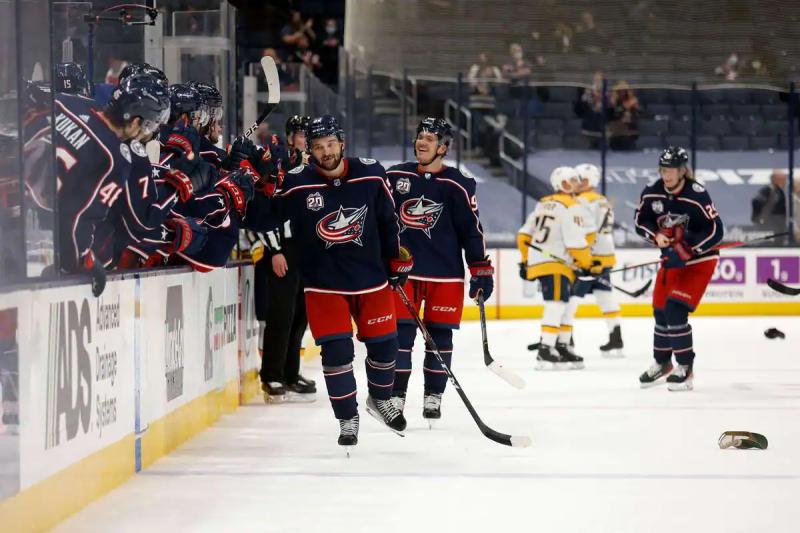 The Columbus Blue Jackets offered a two-year contract extension to restricted free agent Emil Bemstrom on Wednesday, who will earn an average of $900,000.

The right winger made a promising debut in the National Hockey League in 2019-2020 with 20 points, including 10 goals, in 56 games. His offensive performance fell short of expectations in the next two seasons, however, when he produced just 16 points in 61 games.

Last season, the 23-year-old Swede even been forced to report to the Jackets' school club in the American League, the Cleveland Monsters, to play four games there.

“Emil is a talented attacking striker who has the ability to find the back of the net with his precise shot . He is young and developing, but we believe he has a lot of potential and could become an important player for our organization in the coming seasons,” general manager Jarmo Kekalainen said in a statement.

Bemstrom was drafted in the fourth round, 117th overall in the 2017 amateur auction, by the Blue Jackets.