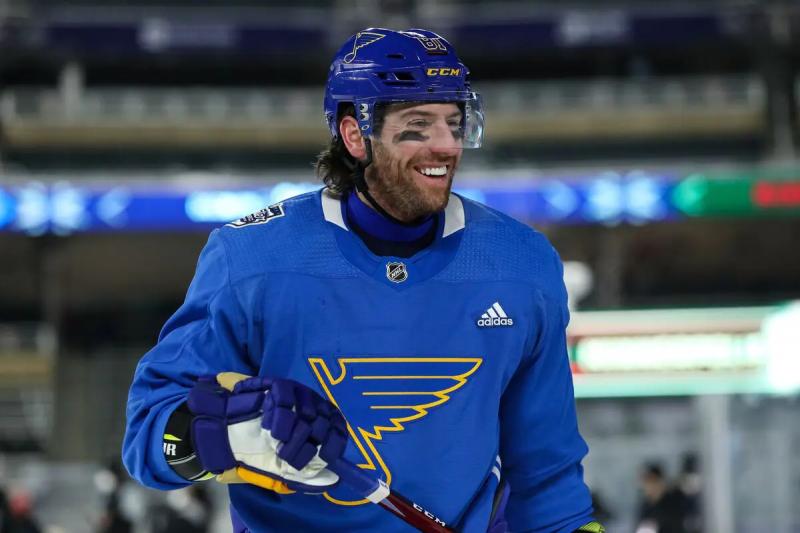 James Neal's return to the National Hockey League (NHL) will not happen with the Blue Jackets as the Columbus club released him from his professional tryout contract.

At least that's what The Athletic reported on Monday. Neal therefore becomes an unrestricted free agent.

At 35, Neal is no longer the shadow of the 40-goal scorer he was with the Pittsburgh Penguins in 2011-2012. Ten years later, he was limited to two goals and four points in 19 games with the St. Louis Blues before being traded to the Springfield Thunderbirds of the American League.

The Ontarian then had a good time, totaling 14 goals and 26 points in 28 regular season games in the minors. He notably helped the Thunderbirds eliminate the Laval Rocket in seven games in the Calder Cup semi-finals.

In his career on the Bettman circuit, Neal hit the target 296 times while adding 263 assists for 559 points in 869 games.

Defender Thomas Hickey suffered the same fate with the New Jersey Devils. The 33-year-old veteran never managed to live up to expectations, having been chosen by the Los Angeles Kings with the fourth overall selection in the 2007 draft.