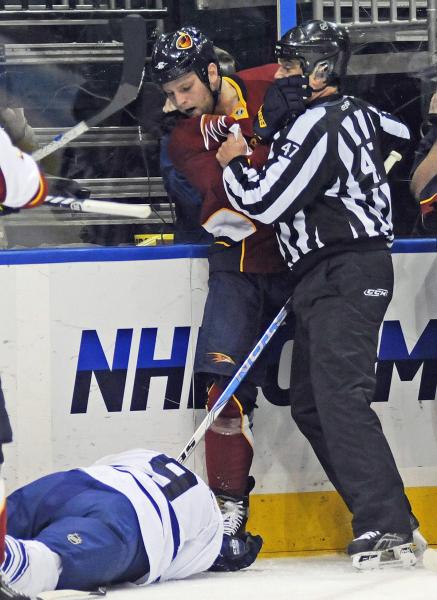 The National Hockey League (NHL) announced that its former linesman Dan Schachte passed away on Tuesday.

“The NHL mourns the passing of the 'former linesman Dan Schachte, an accomplished professional, mentor to young officials and dedicated family man whose three-decade career has set records for American-born officials,' the circuit said in a statement.&nbsp ;

“The first American to referee 2,000 games in the NHL, Schachte served in the Canada Cup, a World Cup, the Olympics and five Stanley Cup finals. We extend our deepest condolences to his wife, Kim, and children, Dan, Lauren, Ian and Madeline, as well as to his former colleagues and many admirers in the hockey community.”