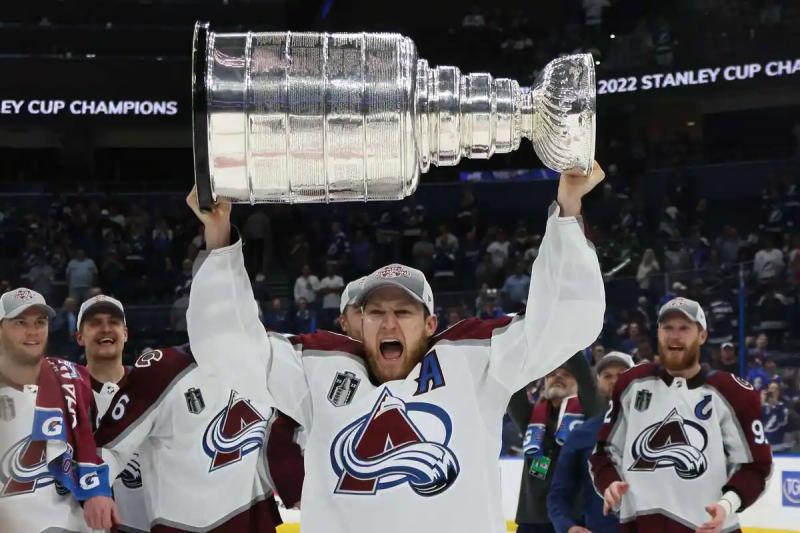 Disclosed by Sportsnet network journalist Elliotte Friedman, the total amount of $100.8 million will make the 27-year-old the highest-earning hockey player in the National League. This season, his salary will count for $ 6.3 million on the mass of the defending champions of the Stanley Cup. MacKinnon could have benefited from his full autonomy next summer.