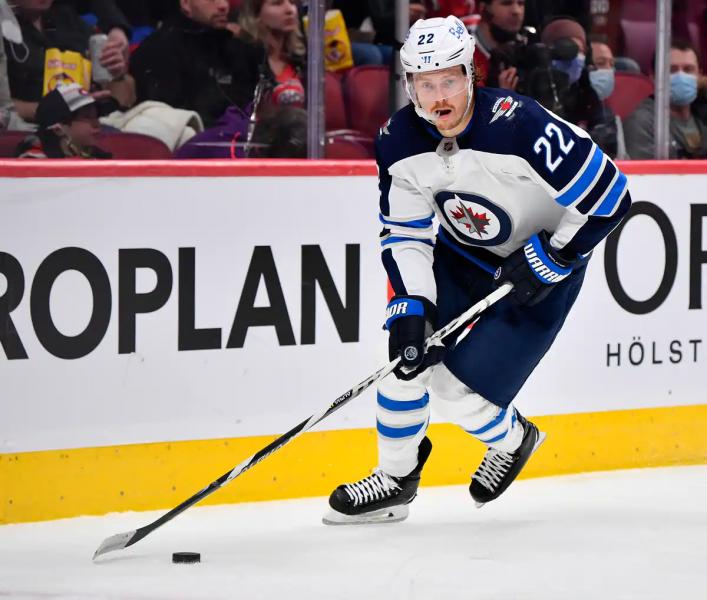 All's well that ends well for the Winnipeg Jets and Mason Appleton. Rather than undergo the salary arbitration process, the two parties have agreed to the details of a three-year, $6.5 million pact.

At least that's what the Sportsnet network said on Sunday.

Appleton is one of the Winnipeg Jets' shorthanded specialists, having spent an average of 2 min and 14 s on the ice in such a situation in 2021-2022.

Drafted by the Jets in 2015, Appleton was selected in the expansion draft by the Seattle Kraken, before returning to Winnipeg through a trade in the month of march. He totaled eight goals and 21 points in 68 games with the two clubs.

The two clans were to present their arguments in front of a referee on Thursday. Thus, only three players from the National Hockey League (NHL) have yet to take part in this process, namely Boston Bruins forwards Pavel Zacha (August 11) and Arizona Coyotes forwards Lawson Crouse (August 8), as well as than Detroit Red Wings defenseman Jake Walman (August 11).