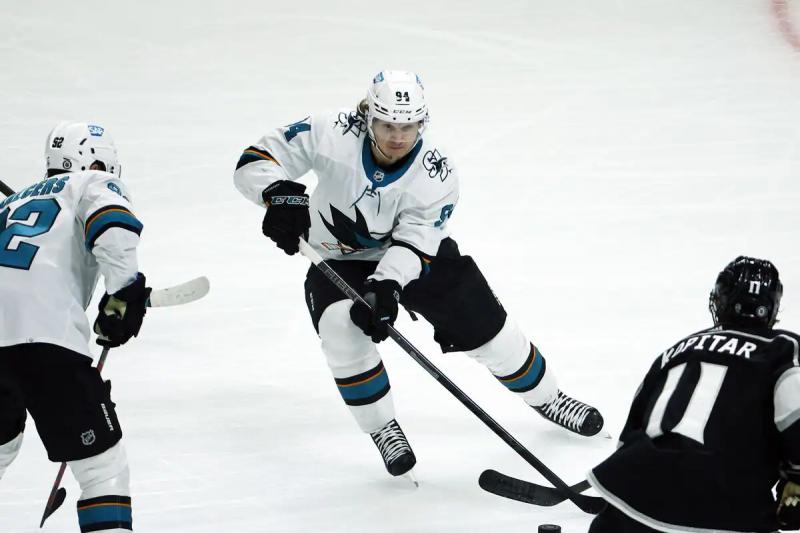 Russian players from the San Jose Sharks and Nashville Predators will be able to take part in both National Hockey League (NHL) games scheduled for Prague on October 7 and 8. < /p>

According to various sources, including the media “Seznam Zpravy”, the talks between the NHL and the Czech government have proven fruitful. He does not consider the presence of Russian hockey players to be a threat to national security, since the whole thing concerns a private event, according to the ESPN network.

In addition, the skaters concerned, namely Evgeny Svechnikov and Alexander Barabanov at the Sharks, as well as Yakov Trenin on the side of the Predators, already have visas to enter the country.

Previously, the Czech Ministry of Foreign Affairs sent a letter to the management of the Bettman circuit to clarify that athletes from Russia were not welcome due to the armed conflict in Ukraine.

In addition, two other NHL games are scheduled to be held in Europe this season. The Colorado Avalanche and the Columbus Blue Jackets meet in Tampere, Finland on November 4-5, in a country that shares a border with Russia.