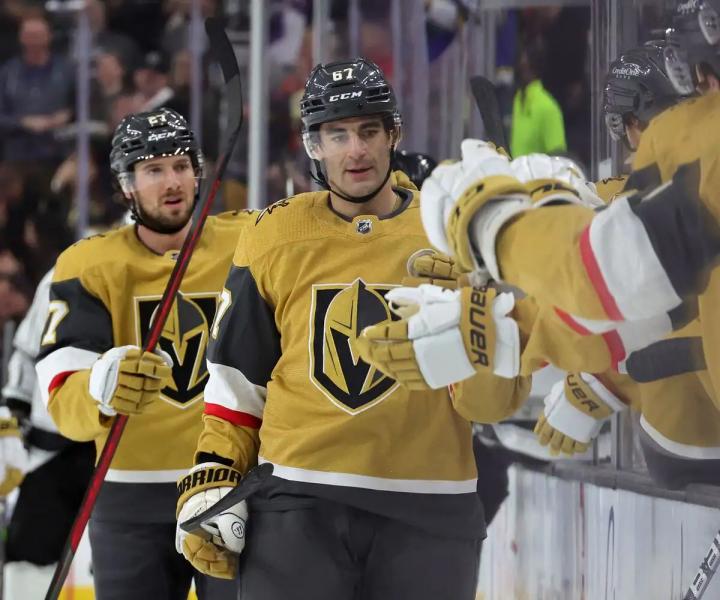 Max Pacioretty will miss a large portion of the 2022-23 campaign, his first with the Carolina Hurricanes, as he will undergo surgery to repair a torn Achilles tendon.

The forward acquired from the Vegas Golden Knights along with defenseman Dylan Coghlan in return for future considerations, in July, will miss six months of activities after surgery scheduled for Wednesday, revealed the organization that evolves in Raleigh. The former captain of the Montreal Canadiens will be operated on by Dr. Kevin Logel in Raleigh.

The 33-year-old American will thus miss a good part of the regular season for a second campaign in a row, he who only appeared in 39 games in 2021-22, still amassing 37 points. In 850 career games, Pacioretty has blackened the scoresheet 642 times.

In addition, Pacioretty could become an unrestricted free agent at the end of the season, he who will spend the last year of a contract of four years earning him $28 million in total.