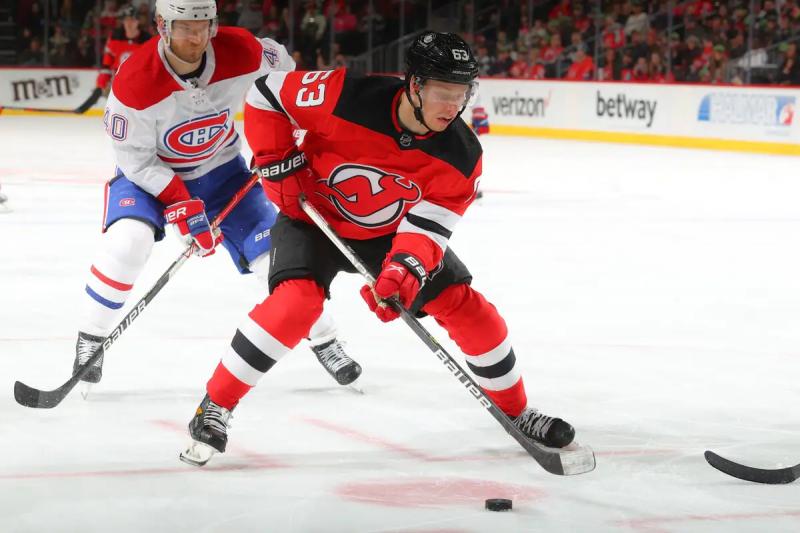 The New Jersey Devils and Jesper Bratt were unable to reach a long-term agreement, but they still avoided arbitration on Wednesday under a one-year contract and $5.45 million.

Bratt, 24, will therefore be a restricted free agent in less than a year.

Selected in the sixth round by the Devils in 2016, the left winger had 70 goals and 203 points in 307 National League games, all with the Devils.