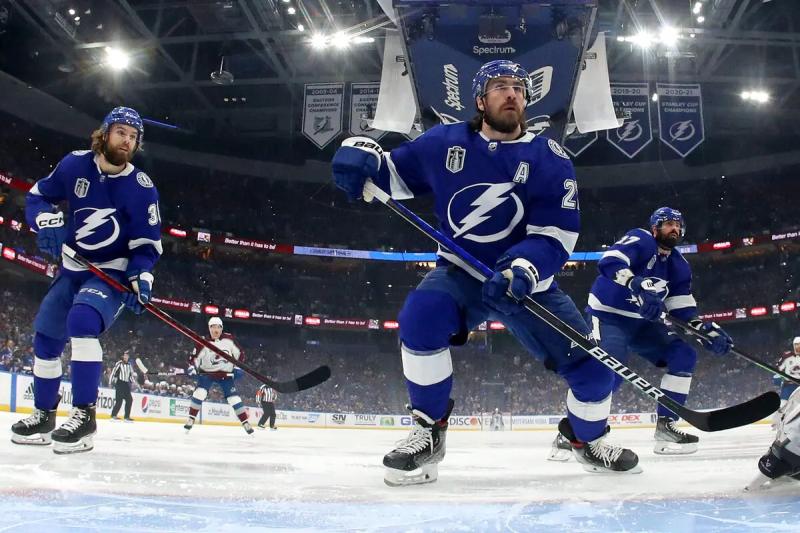 Although there are several weeks until the start of National Hockey League (NHL) training camps, many Nashville Predators players have already returned to on-ice training.

Led by captain Roman Josi, a small group took to the ice in Nashville, visibly excited about the club's recent acquisitions. Ryan Johansen, Dante Fabbro and Colton Sissons were notably present on Tuesday with the aim of arriving at camp as prepared as possible.

“I think it shows how dedicated these guys are and how how badly they want to win,” Fabbro said, according to comments reported by the official website of the National Hockey League (NHL).

“I think the sooner you can get everyone together, the sooner it will be possible to bond…It just sends a great message to the rest of the organization to show how dedicated we are and how much we We're ready to get things started on the right foot.”

The Predators finished last season with a record of 45-30-7 (97 points) that allowed them to take part in the playoffs. Unfortunately for them, they crossed swords with the eventual Stanley Cup champions – the Colorado Avalanche – in the first round. They have been swept away.

If the shame of this broom still hurts, the optimism seems however very present.

“It is embarrassing to be swept away, agreed Johansen. We are embarrassed and the main thing is that you have to find a way to be better as a club. We made some additions. We know we have to improve and we feel that we are not far behind. So if we can each improve and improve our team play a bit, that will give us a better chance in the playoffs.”

Those additions that Johansen is talking about are defender Ryan McDonagh and striker Nino Niederreiter. Johansen also played with Niederreiter for two seasons with the Portland Winterhawks of the Western Junior Hockey League (WHL).

“McDonagh's [career] speaks for itself- even, enthused Johansen. He has two cups, he captained Rangers for a while and he has a great career.

“As for Nino, we really helped each other to launch our careers and get drafted. It was a long time ago, but there is a story, and there was chemistry and success. He's just a great guy in the bedroom, a great teammate and he's going to fit in really well here.”

Add to that the lucrative contract extension signed by Filip Forsberg, and the reasons to rejoice are present in Tennessee.

“We are pumped, launched Sissons. We are happy to have [Forsberg] back. It wouldn't be the same without him.”