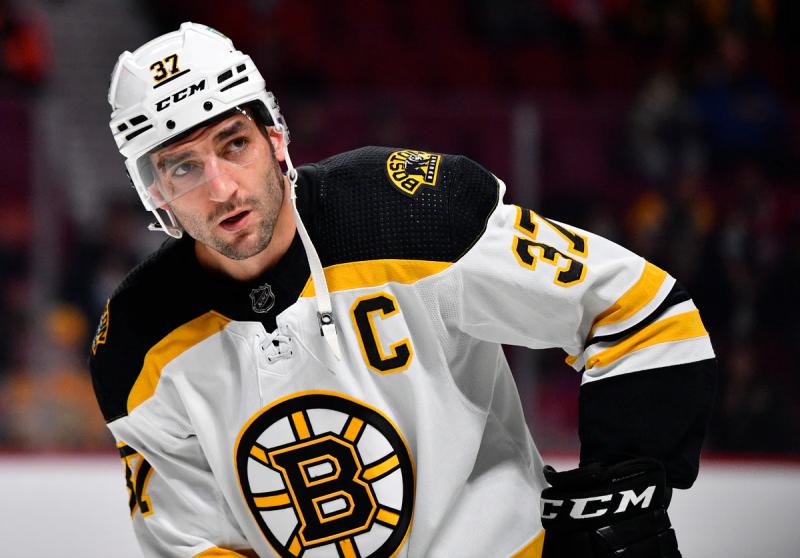 Quebecer Patrice Bergeron will continue his career with the Boston Bruins for at least another season, the organization revealed on Monday morning.

The 37-year-old man years will receive at least $2.5 million in 2022-2023. He could get $2.5 million more in bonuses if he reaches certain performance thresholds. According to the TVA Sports channel's hockey expert, $1 million was paid out as a signing bonus.