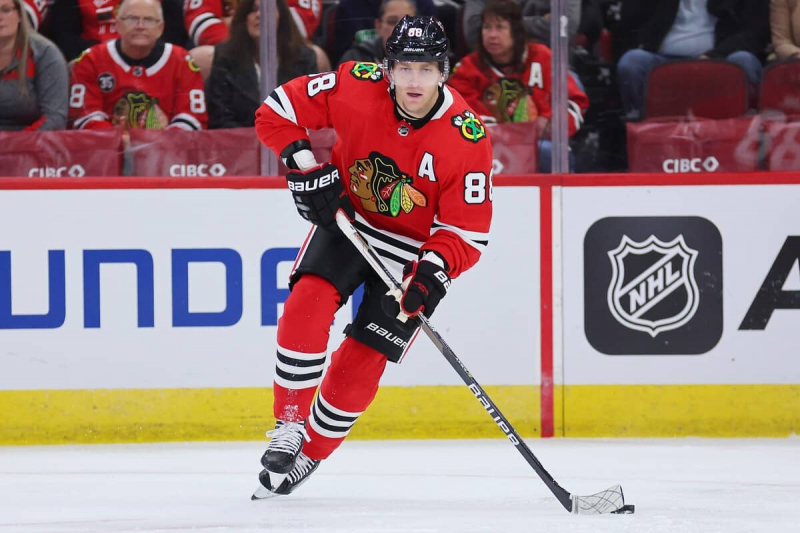 Forward Patrick Kane could well leave the Chicago Blackhawks during the season if the circumstances are right.

That's what his agent, Pat Brisson, told The Athletic website recently. Asked about this by Pierre Lebrun, he drew a parallel with Claude Giroux's situation with the Philadelphia Flyers last season.

“It's a very similar approach to the one we had with Claude , said Brisson. We'll see how things go in Chicago. We'll see how Patrick feels. We'll probably explore things when the time is right later this season.”

“I don't want to put too many timelines on that. But it is clear that the Hawks will not push him to make a decision one way or another.

Kane, like teammate Jonathan Toews, is playing the last season under his contract. eight years and $84 million. He's been critical of the Hawks' rebuilding process, and the departures of Kirby Dach and Alex DeBrincat this summer certainly didn't comfort the 33-year-old American.