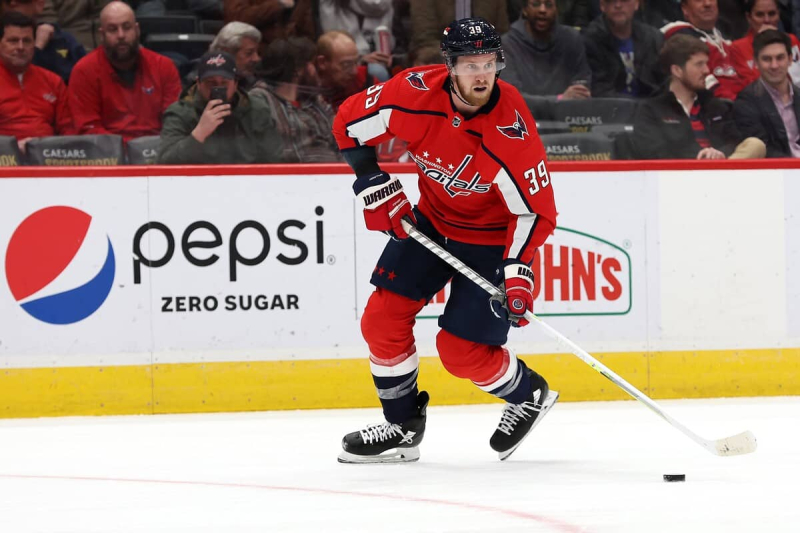 Quebecers Anthony Mantha and Nicolas Aube-Kubel will be dropped by the Washington Capitals to make way for forwards Nicklas Backstrom and Tom Wilson to return to the lineup on Sunday against the Blues Columbus Jackets.

Head coach Peter Laviolette said it was a tough but necessary decision due to 14 forwards in the squad. entourage of the team.

“I would have no problem if one of these guys was in training today, but it is not the case, said the pilot according to the official website of the National Hockey League (NHL). I had to make decisions, and that's where I started.”

Mantha has nine goals and 23 points in 42 games so far this season. He had been limited to 9 min 48 s of playing time on Friday against the Nashville Predators.

Aubé-Kubel has meanwhile totaled two goals and six points in 20 outings, including six with the Toronto Maple Leafs.

Backstrom and Wilson will play their first game of the season, having been sidelined with hip and knee injuries, respectively. In their absence, the Capitals still went 22-14-6.