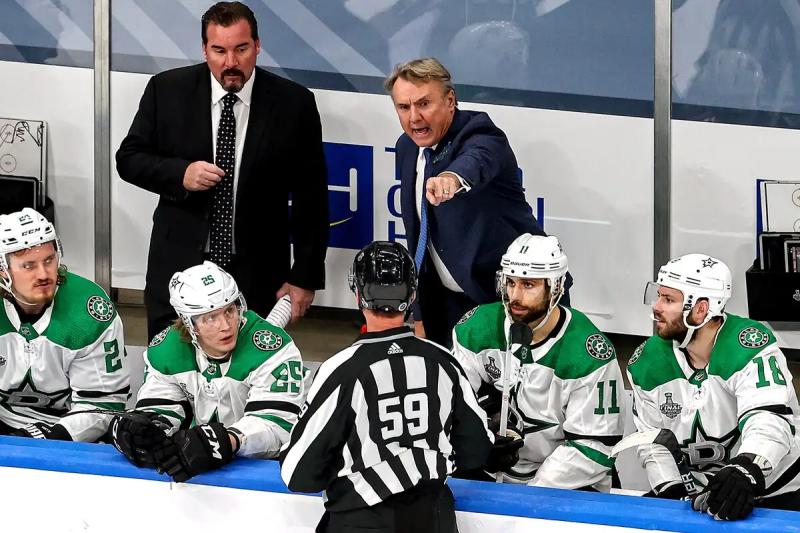 Rick Bowness is reportedly set to become the new head coach of the Winnipeg Jets, a hire that would end speculation about a possible position with the Montreal Canadiens.

The TSN network reported the news on Friday noon, stating that the two parties are finalizing the details of an agreement. Rumors had it that Bowness was interested in mentoring Martin St-Louis with the Bleu-Blanc-Rouge.

The Winnipeg Jets and veteran coach Rick Bowness are working on finalizing his agreement to be the next coach of the Jets. This will end a thorough interview process for the @NHLJets that began with Barry Trotz as the target. Experience a key factor here.

Bowness was in charge of the Dallas Stars until May 20, when he announced his departure. He replaced Jim Montgomery on an interim basis on December 10, 2019.

After leading the club to the Stanley Cup Finals, where he lost to the Tampa Bay Lightning in the fall 2020, he became the permanent pilot on October 29 of the same year.

The New Brunswicker had been hired as an assistant in June 2018. Previously, he also managed the Ottawa Senators, the Phoenix Coyotes, Boston Bruins and New York Islanders.

He has 212 wins in 639 regular season games in the National League.