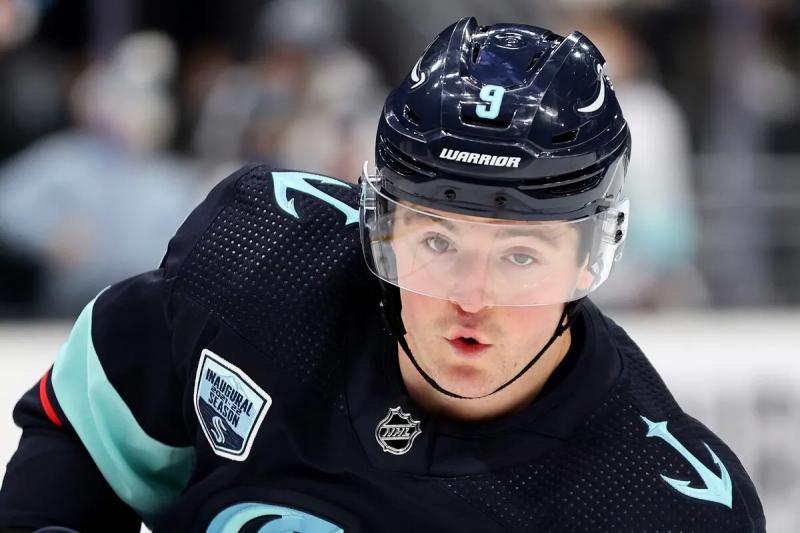 Donato is coming off his best career campaign with 16 goals and 31 points. The 26-year-old American agreed to a first pact with the club as a free agent last summer.

“Ryan raised his game last season and we are happy to have him return to the Kraken. , CEO Ron Francis said in a statement. He just finished his career-best campaign, and we hope he eclipses it in 2022-23.”

Selected by the Boston Bruins in the second round of the 2014 draft, Donato totaled 51 goals and 108 points in 254 games with them, the Minnesota Wild, the San Jose Sharks and the Kraken.