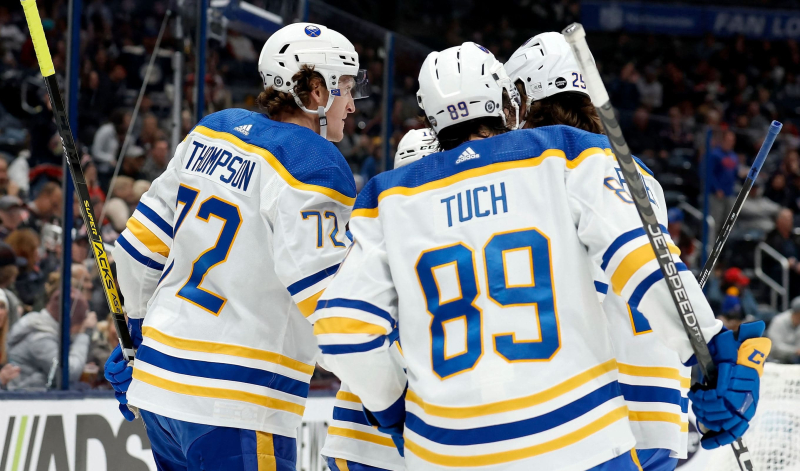 Another game of the Buffalo Sabers, the one scheduled for Tuesday at the Columbus Blue Jackets, will be postponed by the National Hockey League (NHL).

The Bettman circuit confirmed the whole thing in a press release published on Monday. The Sabers will not be able to travel to their destination due to heavy snow showers which forced the closure of the Buffalo airport.

The past week has not been easy for the NHL in this regard. The Tampa Bay Lightning's visit to Buffalo on Friday has been moved to March 4 due to the winter storm hitting the area. In Ottawa the same night, the Senators were unable to host the Detroit Red Wings; the duel will be held on February 27 instead.

In the American League, the Laval Rocket's game against the Wilkes-Barre/Scranton Penguins at Place Bell has also been postponed.