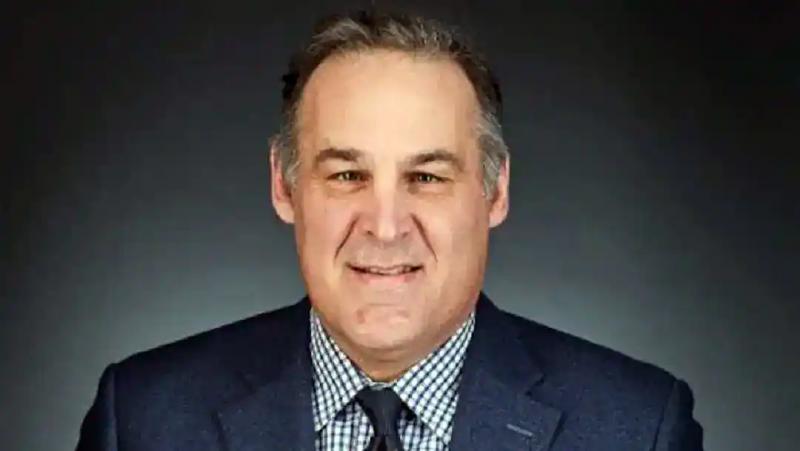 Mellanby, 56, spent nine seasons with the Montreal Canadiens as assistant general manager before stepping down at the end of November 2021

The Montrealer played 21 seasons in the National Hockey League, collecting 840 points (364 goals, 476 assists) in 1,431 games during his career.

Having notably played with the Philadelphia Flyers and the Florida Panthers, Mellanby played four seasons with the Blues, collecting 137 points (62 goals, 75 assists) in 235 games from 2001 to 2004.