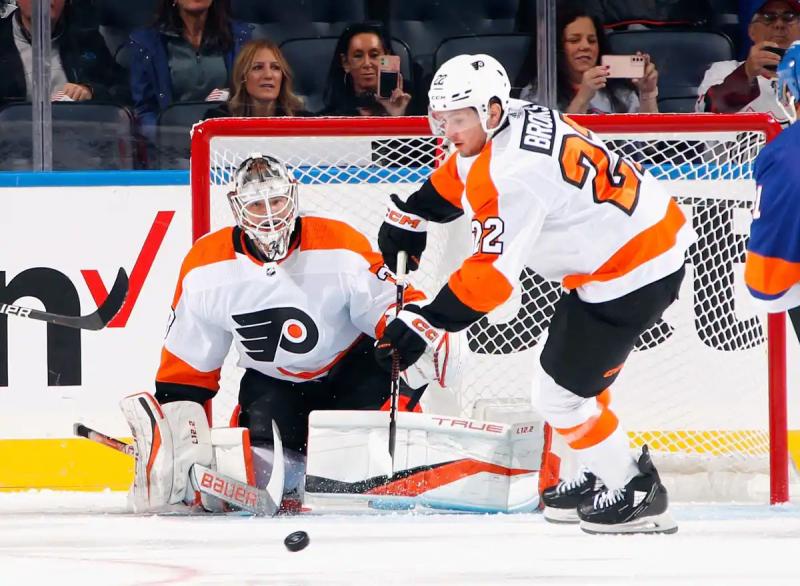 Other players found themselves on waivers in the National Hockey League on Wednesday, including a few former members of the Montreal Canadiens organization.

Among skaters made available include forwards Brandon Baddock and Adam Brooks, as well as defenseman Louie Belpedio. The former was offered by the Minnesota Wild, while the latter two are from the Philadelphia Flyers.

Baddock played one game with the Habs last season and was traded to the Wild against goaltender Andrew Hammond in February. Brooks played for the Vegas Golden Knights and the Winnipeg Jets after his brief four-game stint with the Canadiens in 2021-22. Belpedio is better known to Laval Rocket fans, having accumulated 30 points in 69 games during the last American League campaign. He also scored 10 points in 15 playoff games to lead the CH subsidiary to the Eastern Conference final.

Elsewhere in the NHL, Quebecer Maxime Lajoie and forward Ryan Dzingel, both with the Carolina Hurricanes, as well as Montrealer Arnaud Durandeau, are in an identical situation. Other clubs in the league will be able to claim them by Thursday.