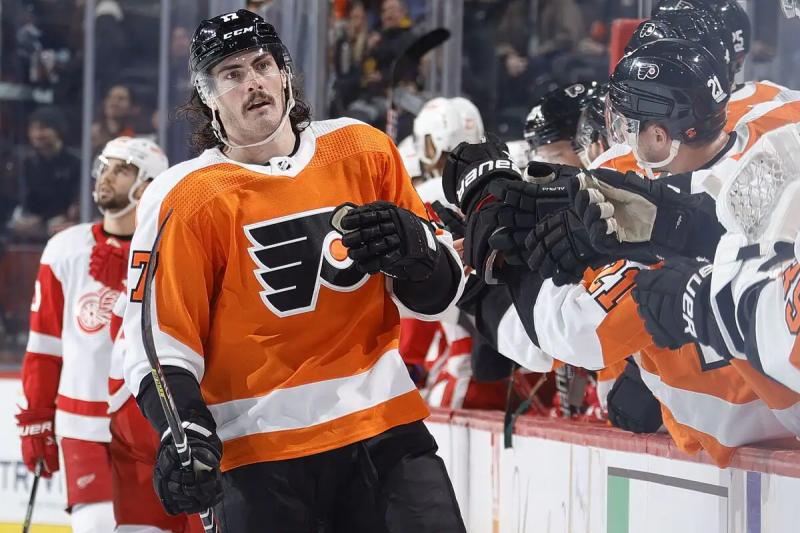 Zack MacEwen and the Philadelphia Flyers reached an agreement on Tuesday night so the two clans avoided salary arbitration.

The 26-year-old forward year-old native of Prince Edward Island has indeed signed a one-season, one-legged pact that will earn him $925,000.

Won waivers by the Flyers from of the Vancouver Canucks last October, MacEwan played his first full season in the National Hockey League (NHL). He totaled three goals, nine points and 110 penalty minutes.

His intensity and hard work caught the attention of fans as he was the winner of the Gene-Hart Award, awarded by the Flyers “fan club” to the player who showed the most “heart” during the campaign. Here's one that could please head coach John Tortorella.