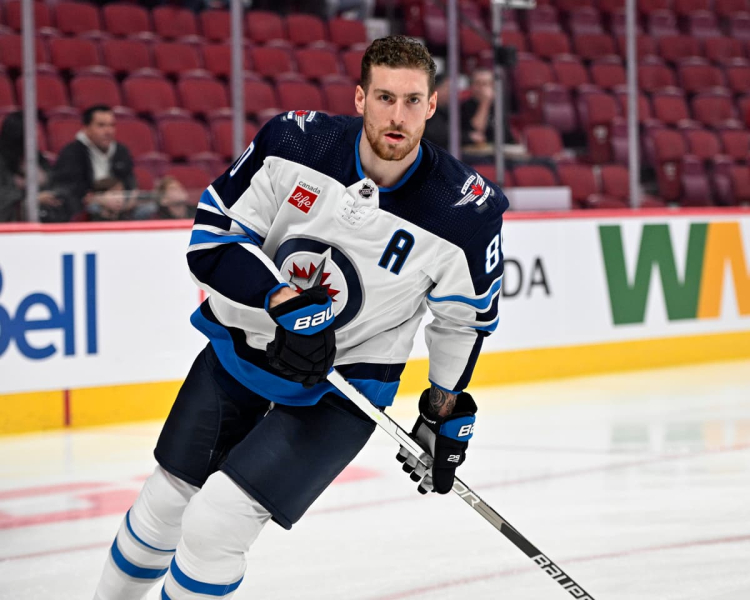 In 34 games, the former Columbus Blue Jackets has 15 goals and 22 assists for 37 points so far, 10 more than Jonathan Marchessault (Vegas Golden Knights) and Patrice Bergeron (Boston Bruins). Held in check in his last two outings, Dubois had an appointment with the Minnesota Wild on Tuesday night.

Among goalies, only two men from here can read their names in the league data for 2022-2023: Marc-André Fleury and Samuel Montembeault. The latter has a better efficiency rate, or .912, than his vis-à-vis the Minnesota Wild, which is at .901.