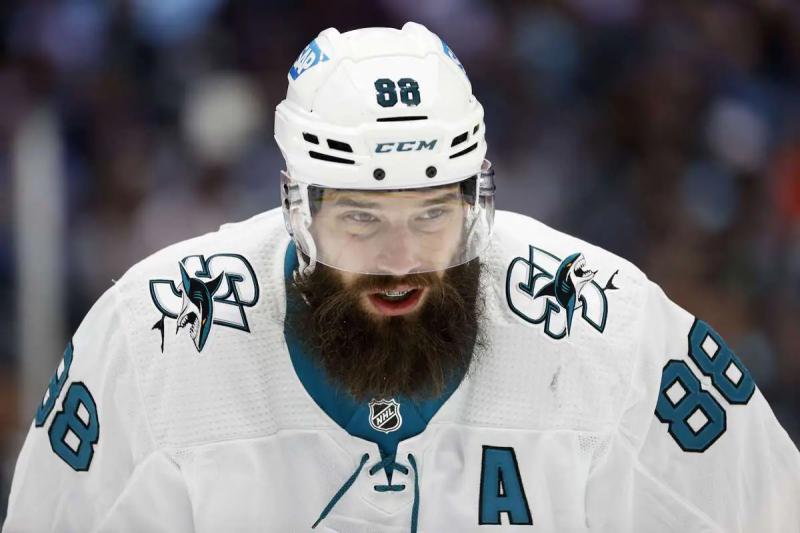 Defender Brent Burns heads to the Carolina Hurricanes with center Lane Pederson following a trade with the San Jose Sharks.

The Californian club retains 33% of the salary, according to our journalist Renaud Lavoie.

In return for Burns, the Sharks obtain center player Steven Lorentz, prospect Eetu Makiniemi, a goalkeeper , and a conditional third-round pick in 2023.

The bearded San Jose Sharks guard is under contract for the next three seasons. His salary will then count for $8 million against the Canes salary bill.

Last year, Burns played in all 82 games for his team, in which he amassed 10 goals and 54 points.

Pavel Zacha would move to the Bruins

C This is what the TSN network said on Wednesday.

For the moment, the compensation offered by the Massachusetts team to get their hands on the 25-year-old skater is not known.

Selected with the sixth overall pick of the 2015 draft, Zacha is coming off his most productive season offensively since playing in the National League. He has hit the target 15 times and provided 21 assists for 35 points in 70 games in 2021-2022.

Zacha is currently a restricted free agent, having just completed a three-year pact , with an annual value of $2.25 million.