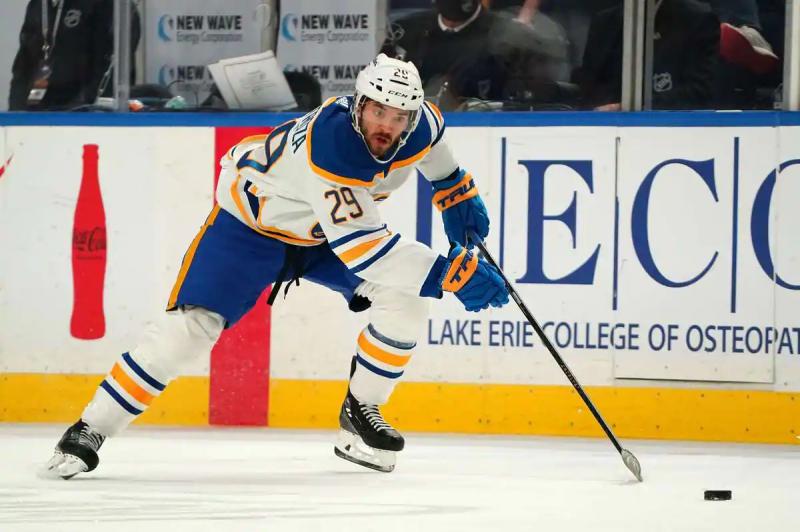 The Buffalo Sabers kept forward Vinnie Hinostroza under their aegis on Tuesday, signing him to a one-year, $1.7 million contract.

Hinostroza had 13 goals and 12 assists for 25 points in 62 games last season. The former Chicago Blackhawks, Arizona Coyotes and Florida Panthers had his best offensive campaign since 2018-19, when he had 39 points in 72 games.